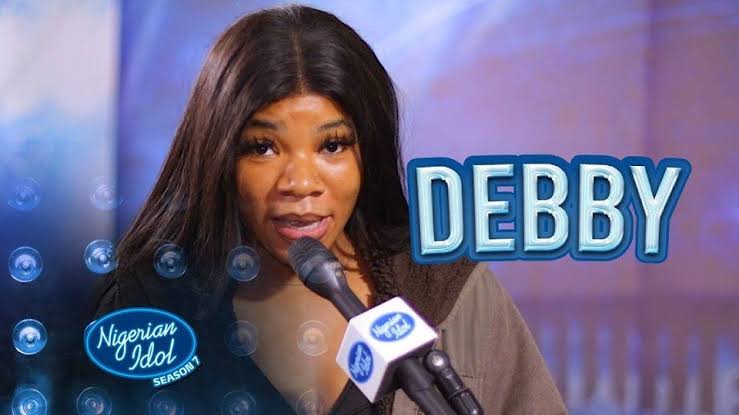 At the end of the thrilling performances, Debby was evicted from the Nigerian Idol 2022 Show Top 7,  season 7 series which is getting hotter as that leaves David Operah, Banty, Zadok, Progress, Jordan, Faith, and Itohan as the Top 7 of the season 7, Nigerian idols.

Nigerian Idol is the local version of the Idol series franchise. It is the second Idol franchise for the country as it was already part of Idols West Africa which was also shot and produced in Stockholm, Sweden.