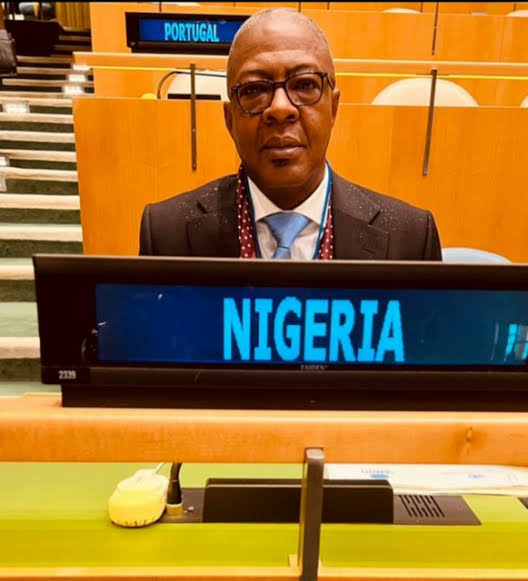 He disclosed this in a statement made available to newsmen in Abuja on Friday.

Coker said that, “the UNWTO platform is coming to Lagos in November 2022. It will be the opportunity for Nigeria to show the world its diversity in mediums of cultural expression.’’

In December, 2021, Coker had participated at the General Assembly of the UNWTO where the NTDC was readmitted as an affiliate member of the organization.

It would be recalled that NTDC was removed from affiliate membership of the organization over non-payment of membership dues by previous Directors-General of the Corporation.

It was, however, gathered that NTDC, under the leadership of Coker, has since paid up seven years arrears of its membership dues and was invited to observe the last General Assembly, where they were accepted back into the fold.

NTDC participated in all the activities of the 24th General Assembly of UNWTO, especially in the 43rd Affiliate Members Plenary Session, which took place at the Madrid Marriott Auditorium Hotel and Convention Center in Spain.

It was reliably gathered that the re-admittance of Nigerian into the UNWTO would further boost the development of the tourism potentials of the country and pave the way for more foreign investments in the country.