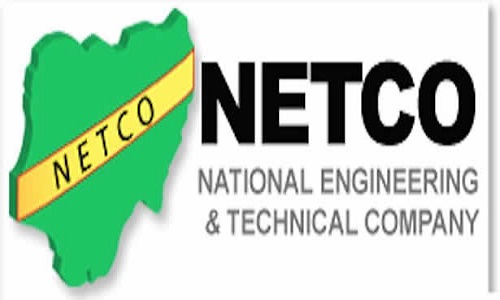 The National Engineering and Technical Company (NETCO), a subsidiary of the Nigerian National Petroleum Company (NNPC) Ltd., has declared a profit before tax of N4.31 billion for the year ended Dec. 31, 2021.

Mr Adeyemi Adetunji, Chairman, Board of Directors, NETCO, made the disclosure on Thursday at the company’s 32nd Annual General Meeting in Lagos state.

Adetunji said that NETCO scaled the significant hurdles faced by the oil and gas industry as a direct result of the COVID-19 pandemic and global energy shift which curtailed investment in the sector.

He said: “NETCO has delivered a strong result as it posted a total profit before tax of N4.31 billion which represents an increase of 36 per cent from N3.17 billion in 2020.

“The company recorded a total revenue of N18.49 billion in the year under review, which represents a marginal increase of three per cent from N18.03 billion in 2020.

“This is as a result of wounding up of old projects and revenue from new projects yet to come in.
“NETCO’s operating profit stood at N1.40 billion, an increase of 178 per cent, on the operating loss of N1.76 billion in the prior year.

“The total comprehensive income stood at N4.45 billion when compared with N0.841 billion recorded in year 2020, representing an increase of 430 per cent.”

According to him, it is remarkable that the company’s participation in the NNPC Refinery Rehabilitation project has established NETCO as a responsible service provider in refinery rehabilitation.

He said in response to the challenges in the industry and opportunities created by the enactment of the Petroleum Industry Act (PIA), NETCO had embarked on aggressive marketing of its services.

Adetunji said it had also adopted cost optimisation strategies to reposition NETCO for growth and profitability in PIA times.

He commended the Group Managing Director of NNPC, Mr Mele Kyari, the NETCO management and staff as well as other stakeholders for their efforts toward achieving the company’s mandate.