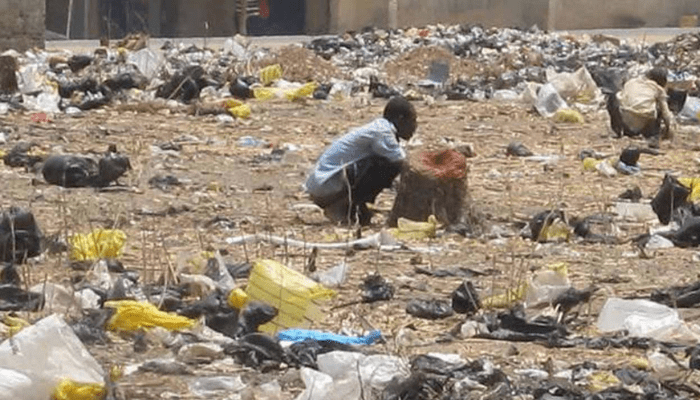 He disclosed this during the flag-off ceremony of the construction of public toilets in the Six Area Councils of the FCT.

According to Dan-Hassan, available reports revealed that 39.4 percent of the FCT population is involved in open defecation.

“Open defecation involves a person passing excreta in spaces or location, where flies and other animals have access to it; this is a threat to the wellbeing of the residents.

“Open defecation remains a challenge that people don’t want to talk about, but is a matter that is receiving not just national, but global attention due to its significance in health and environmental concerns.

“Clean and safe toilets would ensure fundamental human dignity for millions,” he said.

On the actions taken to end open defecation, Dan-Hassan listed the establishment of the agency in November, 2020 and the creation of WASH units in the Area Councils, among others.

Others include, the setting-up of Ministerial committee for construction of public toilets, FCT declaration of state of emergency on water, sanitation and hygiene and the  launch of the FCT roadmap to end open defecation.

“… In Kwali and Bwari Area Councils, 32, 812 households engaged in open defecation, while 18,218 household toilets were constructed.

“2,894 household engaged in construction of improved toilets and 1,087 SATO pans were installed and used” he said.