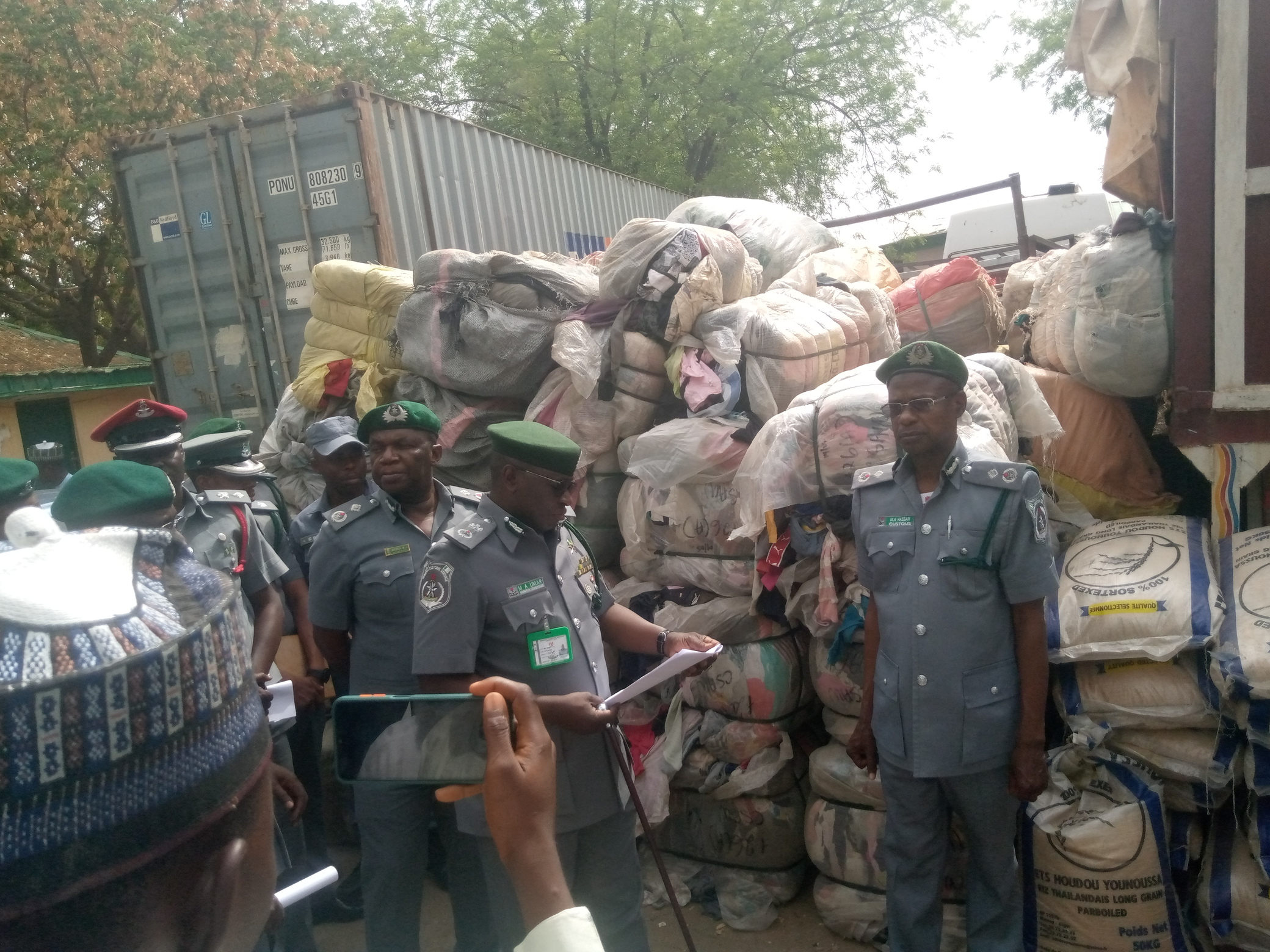 The Comptroller of the command Muhammed Umar in a media briefing said the feat was achieved through increased dedication of officers of the command as well as more facility support, especially patrol vehicles by the CG Customs.

“This is commendable and it is because men of the command decided to be more dedicated by blocking most areas of leakages,” said the Comptroller.

He said the command in the same period seized contraband goods with Duty Paid Value, DPV, of more than N1.966 billion naira.

He explained that Tramadol 225mg,  a hard drug, with DPV of over N1.890 billion naira is the highest amongst the prohibited items seized.

“Also 275 wraps of compressed Indian Hemp was intercepted. Both the Tramadol and India Hemp will be handed over the NDLEA as part of our inter–agency collaboration.“