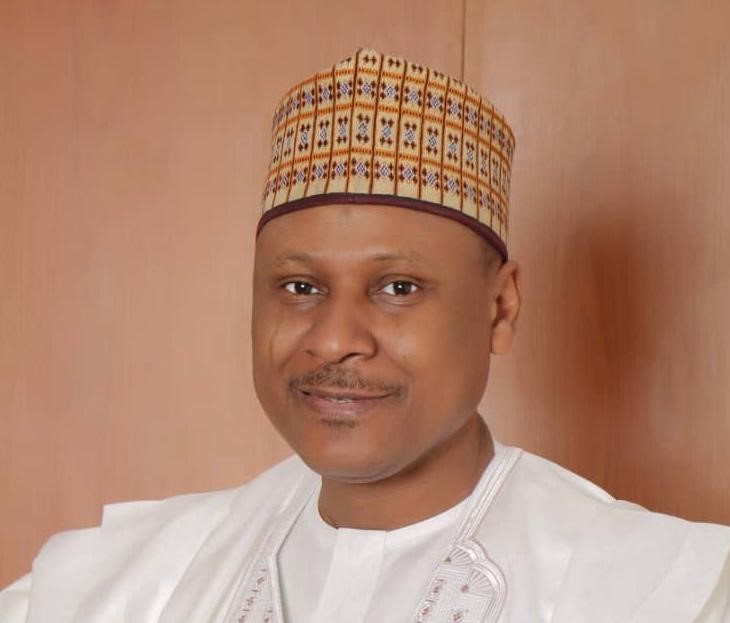 Niger state gubernatorial aspirant of the governing All Progressives Congress, APC, Mr. Mohammed Idris Malagi says he will release the potential of the people of the state to develop it if elected governor.

Mr. Malagi stated this when he submitted his Expression of Interest and Nomination forms at the International Conference Centre, ICC.

While promising to begin work from his first hour in office, the Blueprint Newspapers Chairman said Niger state has a solid foundation which he intends to harness.

“Our path to the development of Niger State is clear and unambiguous. I will work from my first hour in office as the Governor of Niger State to unleash potentials of our people; men, women, youth, educated and uneducated, farmers and artisans, traders and everyone else living in all parts of the state to be the best they can be under a stable and secure environment.