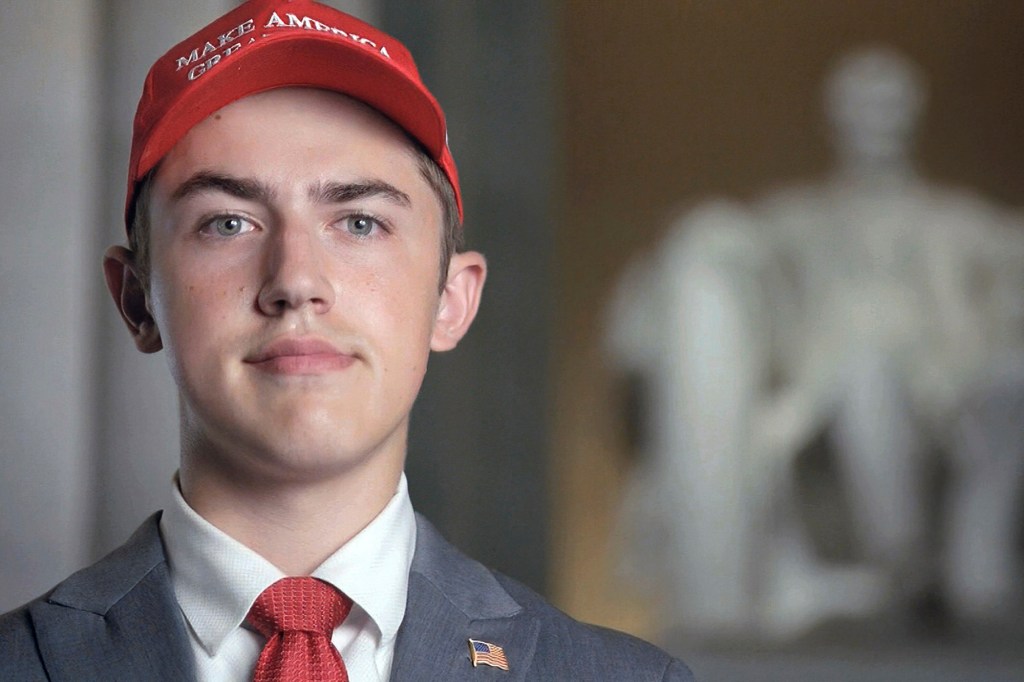 Nicholas Sandmann, a former student at Covington Catholic High School, wants Elon Musk to provide any “secret Twitter” information about death threats made against him and his classmates.

Sandmann, who sued many media sites over coverage of a viral altercation at the 2019 March for Life demonstration in Washington, DC, penned a letter to Twitter’s owner on Sunday in response to a revelation detailing how the social media giant suppressed The Washington Post’s 2020 exposé on Hunter Biden.

“As I watch everything unfold, I’m wondering whether @elonmusk has any buried Twitter files connected to what happened here,” he said on Twitter. “Let’s be clear: under the supervision of @vijaya, these unlawful threats were permitted when I was 16 years old.”

Sandmann shared screenshots of Twitter accounts that made violent threats against him and other students at the time at the Kentucky school.

Nicholas Sandmann has requested that Elon Musk disclose any “secret” information pertaining to murder threats made against him on Twitter.

“#MAGAkids run screaming, hats first, into the woodchipper,” read another.

Musk on Friday revealed through writer Matt Taibbi private emails that give insight on the reasoning of a group of Twitter’s senior administrators who determined without proof that The Post’s explosive report about President Biden’s son broke Twitter’s “hacked materials” policy.

According to Taibbi, Sandmann’s reference to Vijaya refers to Twitter’s former head of law, policy, and trust, Vijaya Gadde, who had a “major role” in the decision.

One of the threats delivered through Twitter to Covington Catholic High School student Nicholas Sandmann and his classmates.

After purchasing the social network firm for $43 billion in October, Musk fired Gadde.

Sandmann, 20, was demonized by the media when footage of his meeting with Native American demonstrators during an Indigenous People March while wearing a “Make America Great Again” cap was broadcast.

The video sparked a media controversy, with many saying the confrontation was racially motivated and caused by Sandmann and his fellow classmates, who participated in a neighboring anti-abortion march.