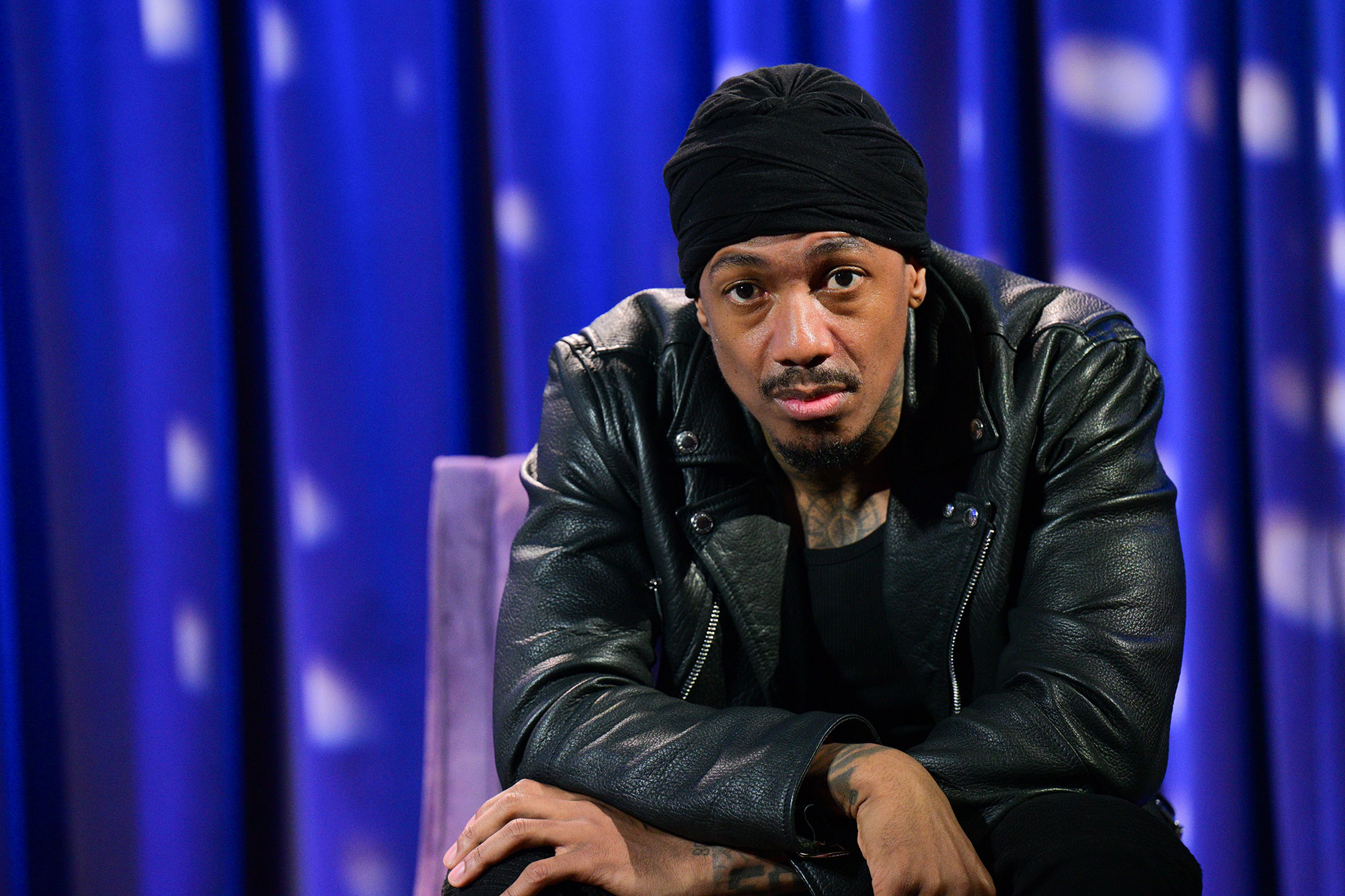 Nick Cannon acknowledges that he feels “guilt” for having nearly a dozen children.

Cannon, 42, has eleven children and is expecting a twelfth; nonetheless, he admits he struggles to combine his job life with time with his children.

Cannon stated during an episode of “The Checkup with Dr. David Agus” on Paramount+, “As a father of several children, my biggest regret is that I don’t get to spend enough time with each of my children.”

Moroccan and Monroe Cannon, age 11, are his children with ex-wife Mariah Carey.

Abby De La Rosa is the mother of his 18-month-old twin sons Zion and Zillion, as well as his newborn daughter Beautiful Zeppelin.

Zen Scott, the infant son of Cannon and Alyssa Scott, died at the age of 5 months from brain cancer in 2021. He characterized his passing as “the saddest, darkest, and most depressing events I will never get over.”

On the anniversary of Zen’s death, he posted on Instagram, “I cannot believe it has already been a year since the most difficult day of my life.” “I am far from perfect and frequently fail and make questionable decisions in my life, but anyone who knows me understands my heart. I wish my Little Man could have felt more of this love while he was here on Earth; I love with all of my Heart and Soul.

Cannon and Scott are expecting their second child together, Cannon’s 12th overall.

Recently, the host of “Masked Singer” complained about having to purchase so many Christmas gifts for his extensive family.

“Thanks to me, the globe now has eight billion people, but I’m not finished yet,” he joked. And depending on the baby mama to child ratio, we have a tremendous amount of gifts to purchase.

Despite the appearance that Cannon will never stop expanding his family tree, the former talk show host revealed that he may be done for the time being.

»Nick Cannon admits his ‘greatest shame’ over having 11 kids«