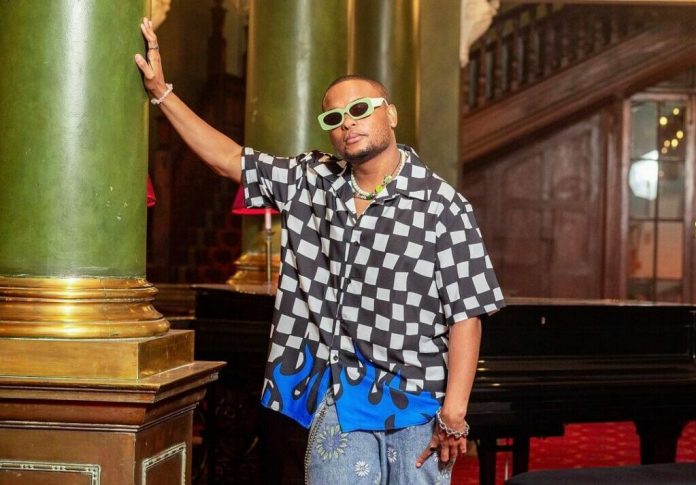 Mzansi’s musicians have produced hit after hit in 2022, making it tough to determine who will receive the award for song of the year.

With the recent passing of Big Nuz’s Mampintsha, there is a growing demand for the Gqom group’s new song, Ngeke, to seize the crown.

But K.O, along with Young Stunna and Blxckie, also struck magic with their hit single Sete, which dominated music platforms for nine straight weeks and topped the charts on Spotify and Radio Monitor.

The hit song was released on August 19 and was certified gold five days later. Since then, the song has been recognized as double platinum, obtaining both distinctions in September, and has received three prizes at the South African Hip Hop Awards, including Best Video, Best Collaboration, and Song of the Year.

Ndivhudzannyi Ralivhona, better known by her stage as Makhadzi and hailing from Ha-Mashamba in Limpopo, has also established her place in the music industry. This time, she reminisced and drew inspiration from the music she grew up with. Milandu Bhe, a main track from her album African Queen 2.0, has a collaboration with Papa Penny and is approaching two million views on YouTube since its release on November 3.

This is not the only song that might win song of the year for Makhadzi. She also collaborated with Big Zulu on the hit song Zwafhela Zwofela; if the song maintains its popularity until the end of the voting period, the dance sounds queen may be crowned the best of 2022.

Dj Tira, the head of Afrotainment, had to make his mark to remind everyone that the Durban Gqom sound still exists. Sikilidi is a strong contender for song of the year.

Deep London’s Hamba Wena starring Boohle, which was released in August, continues to light up dance floors across South Africa with its signature dance routines and dancing challenge. As of early December, the song was ranked third on the list of the most Shazam’d songs in South Africa, first on Spotify’s list of the most amapiano tracks, had 29.5 million views on TikTok, 800 thousand views on YouTube, and more than 100,000 plays on Apple Music.

Even after winning Viral Song of the Year at the 2022 South African Music Awards, the craze surrounding TikTok’s Umlando challenge has not abated. The song by Toss featuring Mdoover was made famous by the hip-gyrating dance moves, primarily performed by men shaking their touche on top of tables and walls — it gave great delight after the crippling Covid-19 limitations over the globe.

Amapiano also manifested itself in songs such as Ba Straata by DJ Maphorisa and Visca. Since its premiere on October 14, it has amassed over two million views on YouTube.

TOP 10 CONTENDERS FOR SONG OF THE YEAR