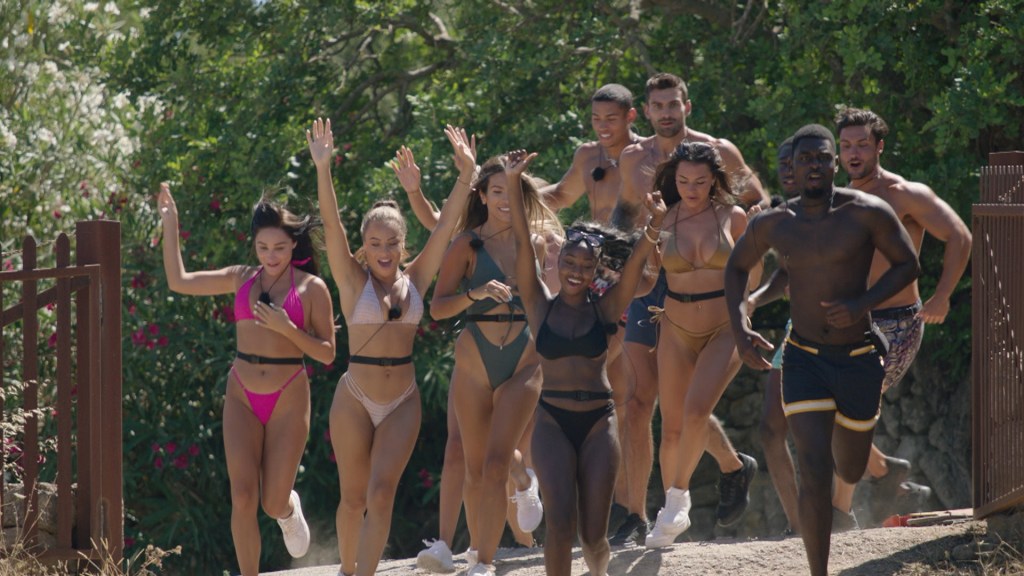 Love Island requires contestants to delete their social media accounts if they wish to be on the show. After unveiling a new host, the series is revealing more significant changes for the upcoming season, including a requirement for participants to suspend all social media posts during their time on the show, reports Deadline.

According to Deadline, Love Island requires “contestants to cease all social media activity on Facebook, Twitter, and Instagram, and nothing will be posted on their behalf.” In the past, Islanders’ accounts were managed by “friends, relatives, or PR experts during their time in the villa in order to whip up support and establish their brand,” according to the news source.

The social media adjustment may have been prompted by the “thousands of complaints” the show got last year, including “alleged misogynistic and bullying behavior” toward female participants, according to Deadline.

Psychologist Dr. Matthew Gould, who consults on Love Island, referred to the social media ban in Season 9 as a “bold choice” and a “testament to ITV’s serious aim,” per Deadline, as this input is both beneficial to the program’s popularity and a possible source of mental health issues.

Love Island would implement “increased protections” to protect contestants’ mental health, according to Gould. Before joining the show, Islanders will receive “advice and training about mutually respectful behavior in relationships,” as well as resources about warning signs in relationships and harmful or dangerous behavior.

While Love Island has been popular in recent years and even spawned a U.S. version, the show has a troubled history. In the past five years, two former contestants have committed suicide: Sophie Gradon in 2018 and Mike Thalassitis in 2019.

Maya Jama will take over as host when the show returns this winter, replacing Laura Whitmore, who previously filled in for the late Caroline Flack.

»Next season of ‘Love Island’ will ban contestants from social media«