Governor Newsom yesterday proclaimed a state of emergency in Orange County to support the urgent work underway to protect public health and the environment from the spill, which originated in federal waters.

“We’re coordinating closely on cleanup efforts and to ensure we hold the responsible parties accountable. As California continues to lead the nation in phasing out fossil fuels and combating the climate crisis, this incident serves as a reminder of the urgent need to usher in a cleaner and greener future that safeguards public health, the economy and our environment.” 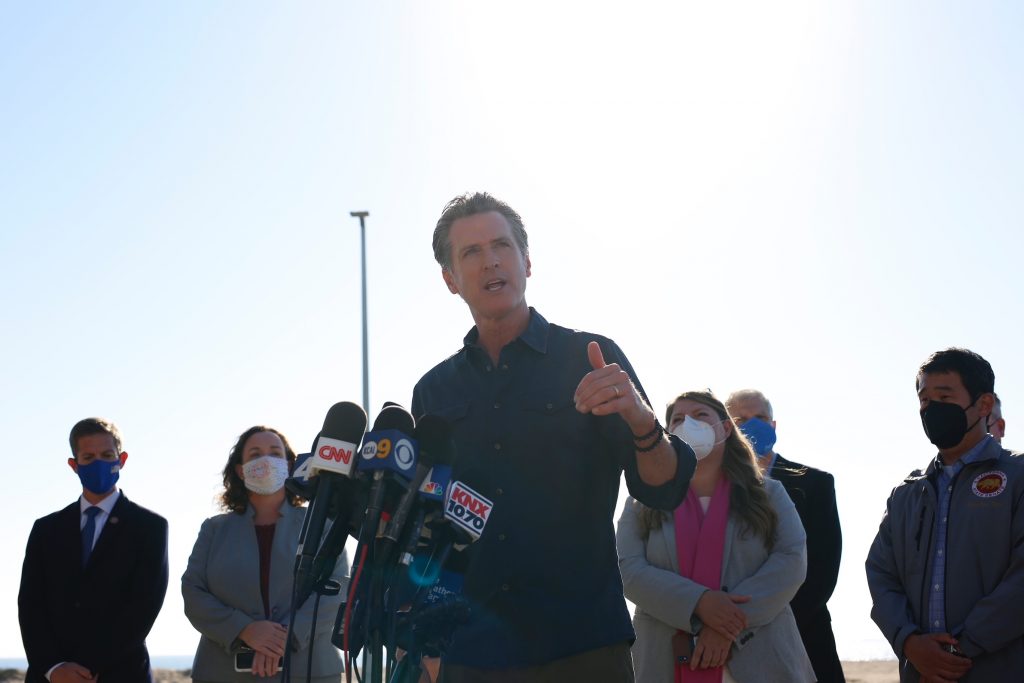 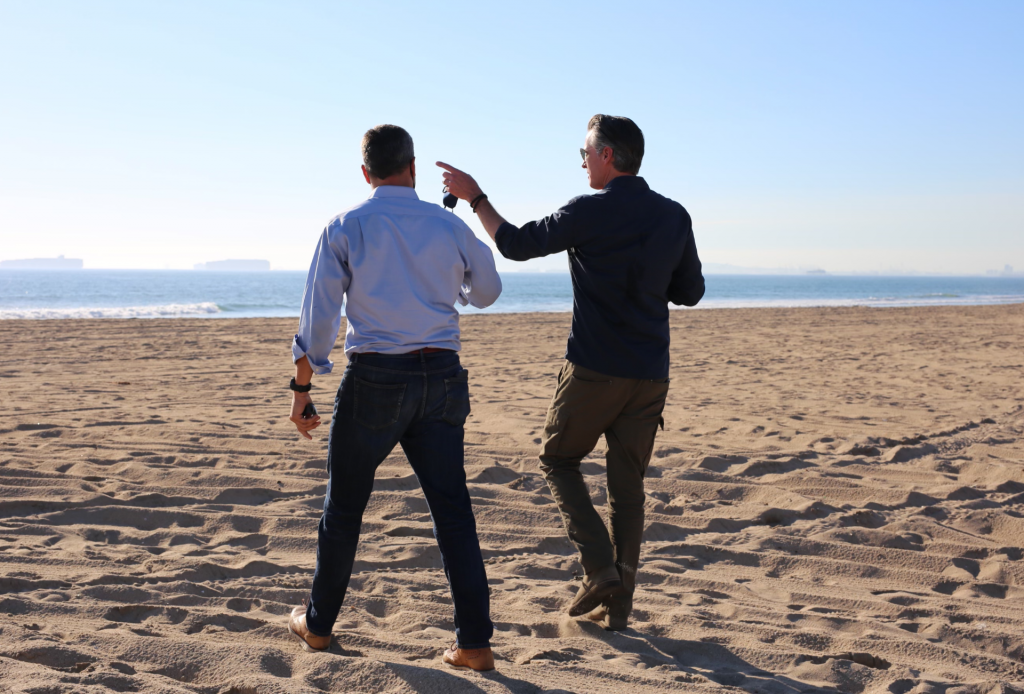 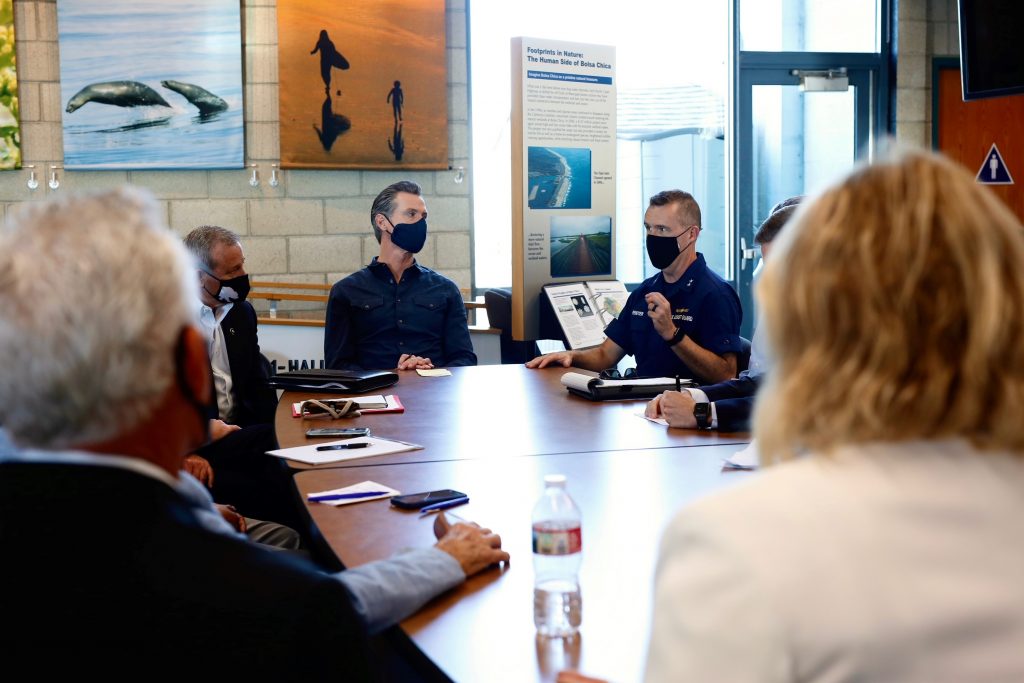 At the Governor’s direction, the state has deployed personnel from the Department of Fish and Wildlife’s Office of Spill Prevention and Response and the Governor’s Office of Emergency Services to the incident command in Long Beach to closely coordinate with the U.S. Coast Guard, local agencies and responsible parties on the response, cleanup and mitigation of the oil spill.

In addition, agencies from across the administration are on the ground actively supporting various elements of the response, including staff from California State Parks, California Volunteers, California State Lands Commission, CAL FIRE and the Office of Environmental Health Hazard Assessment, among others.

Governor Newsom has made California a national leader on efforts to phase out the use of fossil fuels, fight the climate crisis, protect our environment and support the health of every Californian.

California has not granted new offshore leases for oil production in over 50 years and Governor Newsom has directed the California Air Resources Board to analyze pathways to phase out oil extraction no later than 2045.

In January 2019, just after taking office, Governor Newsom opposed the Trump administration’s proposal to expand oil and gas exploration and production off of California’s coast.

He urged the Department of the Interior to withdraw California from further consideration for renewed offshore oil and gas development and asked the Bureau of Land Management to shelve its proposal to open new areas of public land in California for oil and gas lease sales.