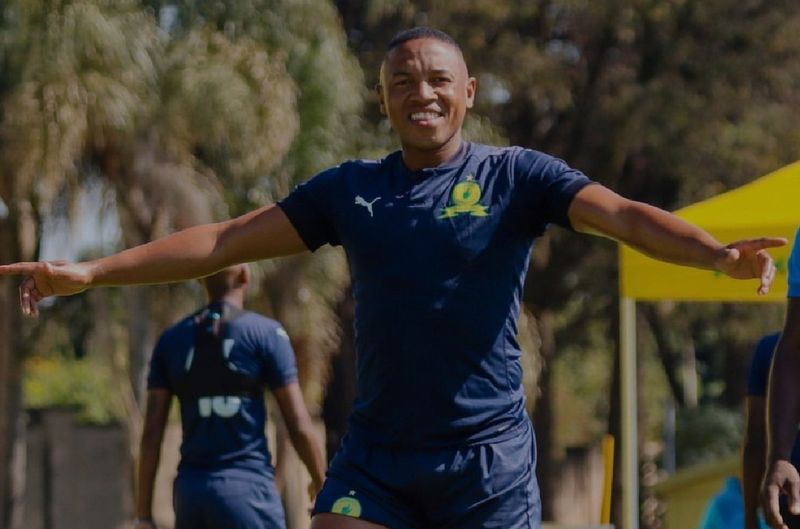 Andile Jali’s contract expires in June, leaving Mamelodi Sundowns in a difficult position over his future with the club.

Jali’s team has been in contact with Sundowns about a possible new contract, but nothing solid has resulted since the veteran midfielder has yet to sign.

According to Jali’s representative, Mike Makaab, it is time for Sundowns to decide if they wish to retain his client beyond June.

In addition, Makaab acknowledged that Jali has options both domestically and internationally, although the midfielder would want to remain in the country if Sundowns do not retain him.

However, does this imply that Sundowns no longer consider Jali a player?

Jali is 32 years old, has seen and done it all, and is rapidly approaching the end of his career, which may be one of the things Sundowns are contemplating.

Jali has been one of Sundowns’ greatest players over the past few seasons, and his lack of playing time this year (12 out of 22 games) has raised some questions.

Recently, Sundowns head coach Rhulani Mokwena stated that Jali serves as his third assistant due to his contributions off the field.

And this may simply indicate that Teboho Mokoena and Mothobi Mvale, two younger players than Jali, are gradually replacing him.

Also on the Sundowns roster is Bongani Zungu, who is a year younger than Jali and boasts the same skill and experience, but has yet to secure a starting position.

Although it would be shocking if Jali were to leave Sundowns in June, it would not be altogether unexpected given that players such as Tiyani Mabunda and Hlompho Kekana have abruptly quit while still performing.

Mabunda later assumed the job of Sundowns’ ambassador, while Kekana sought for offers before deciding to retire from football.

»News about Mamelodi Sundowns: Is Jali no longer considered a player?«