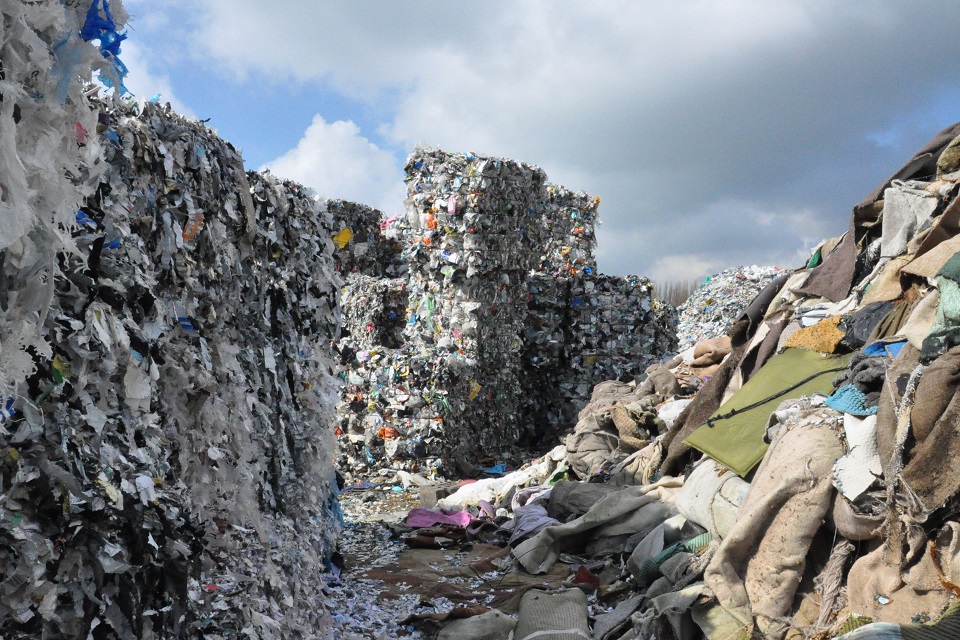 A man has pleaded guilty to operating a waste site illegally on the Nottinghamshire-Lincolnshire border.

Samual Hussan, 61, of Bevercotes Close, Newark, is the director of Sammy Recycling Limited, which ran the site at Fen Lane in Long Bennington.

Officers from the Environment Agency first visited the area in August 2018 following local complaints. Exemptions were in place at the site to process the waste but were found not to have been fully complied with, a court heard.

Plastic waste was being blown around the location with no fencing in place to keep it in. Investigators spoke with Hussan about the issues and sent him a letter reinforcing their concerns.

They returned the following month and found that some of the waste was no longer being separated properly. This was a further breach of the exemptions that Hussan had for the site.

In February 2019, officers were made aware that Sammy Recycling Ltd had left Fen Lane. Despite this, huge amounts of waste had been left behind with pools of contaminated standing water also present.

In April, officers found that some of the waste had been sold but there was evidence of attempts to burn some of the remaining plastic. During the visit safety concerns were also raised; baled waste was falling and splitting open while fencing had fallen leaving the site open for arsonists.

Officers contacted Hussan and Sammy Recycling Ltd again, asking for proof that waste had been transferred, but received no response.

Hussan appeared at Lincoln magistrates’ court on 6 May 2022, having previously pleaded guilty to some of the charges in January this year.

He pleaded guilty to operating a waste site without an environmental permit contrary to Regulation 38 of the Environmental Permitting Regulations 2016.

Hussan also admitted keeping waste in a manner likely to pollute the environment and harm human health arising from the risk of fire. This is contrary to Section 33(1)(c) of the Environmental Protection Act 1990.

Hussan was sentenced to 26 weeks in custody, suspended for 2 years and was disqualified from being a director for 5 years. Hussan was told to pay £2,000 in costs as well as a victim surcharge of £100.

Sentencing, district judge Peter Veits told Hussan that it was clear he had no idea how to run the business. He said that Hussan’s actions had been “clearly deliberate” and that he had “disregarded everything.”

We take illegal waste activity very seriously and will take the necessary action to prosecute those responsible.

We expect businesses to take responsibility for their operations, which Hussan failed to do and, in the process, left the local population at risk.

Businesses must keep documentation which describes the waste, how it was stored, the person whom it was transferred to and where the waste was disposed. Failure to do so can be punished by a fixed penalty notice or a prosecution and fine if the case goes to court.