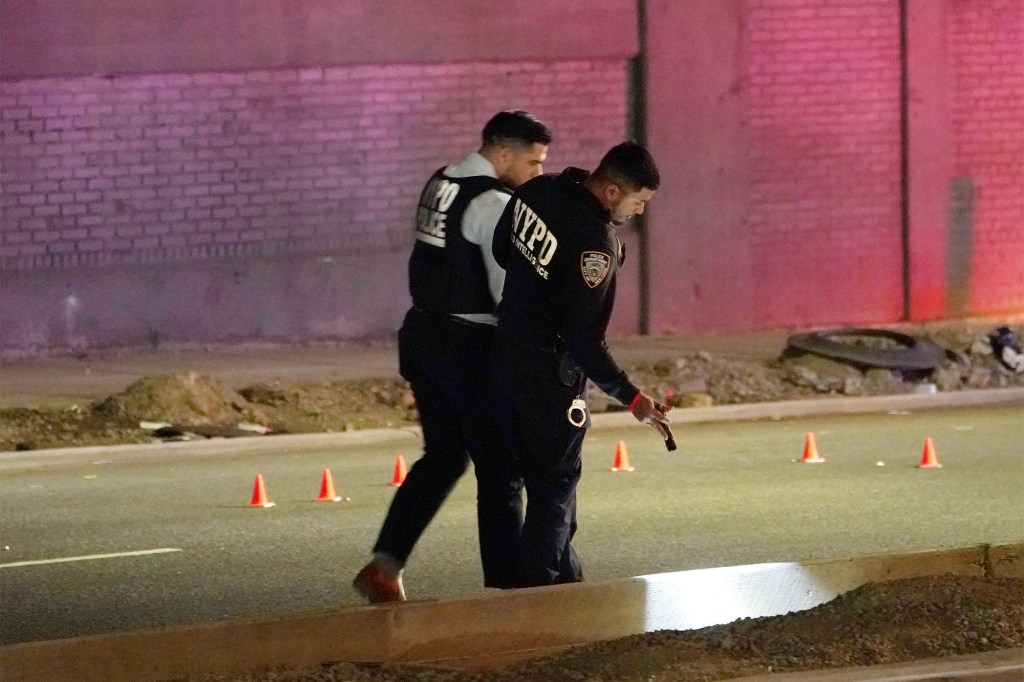 According to a Siena College poll released Tuesday morning, a majority of registered New York voters believe that Governor Kathy Hochul has failed to rebuild faith in state government while falling short over the past year in addressing concerns such as rising crime and soaring rents.

According to Siena College pollster Steve Greenberg, the governor has her “work cut out for her” following a closer-than-anticipated campaign against Republican Lee Zeldin, who campaigned aggressively on his opposition to criminal justice reforms amid rising crime.

Greenberg stated, “Today, when asked whether the Hochul Administration made progress on these aims, people respond with a resounding ‘no’.”

In a survey of 816 registered voters, 58% of respondents felt the newly-elected Democrat “did not” make communities safer from crime during the last year.

Just 22% said she did, while 11% have mixed opinions about her public safety performance.

36% of registered voters believe that “crime” should be Hochul’s top concern for the upcoming year, while 31% believe that “cost of living” should take precedence, followed by “affordable housing” with 12% support.

According to 55% of respondents, the native of Buffalo did not make New York “a place where people want to remain, not leave” amid a continuous flight of upstate inhabitants to states such as Florida.

Just over a year after Hochul succeeded disgraced ex-Gov. Andrew Cuomo amid a slew of scandals, 51% of questioned respondents say Hochul has not increased trust in state government, compared to 29% who say she has and 11% who remain undecided.

In the first major poll conducted after statewide elections, only 38% of voters believe the Empire State is headed in the right way, while exactly half of respondents believe things are headed in the “wrong path.”

58% of respondents to the survey say Hochul did not make the state safer in 2022.
Alexander Sadowski

32% of respondents had a favorable opinion of New York City Mayor Eric Adams, compared to 33% who have a negative opinion and 36% who have no preference. This represents both a personal high and a personal worst.

Hochul’s favorable rating fell from a personal high of 47% to 45% in December, following a campaign in which Zeldin came closer to capturing the governorship than any Republican in the past two decades.

Her election triumph last month does not relieve the state’s first female governor of her responsibilities, as a new parliamentary session and state budget deliberations approach in January.

“Political allies and adversaries alike will be watching Hochul’s impending inaugural address, State of the State address, and budget message to see if she attempts a reset,” Greenberg added.

In the coming weeks and months, they will also evaluate the impact of her actions and words on her standing among voters.