In connection with a Mafia gambling ring in New York, nine individuals have been indicted.

According to the prosecution, the network operated out of seemingly innocent front companies including a gelato shop, soccer club, and shoe repair shop. 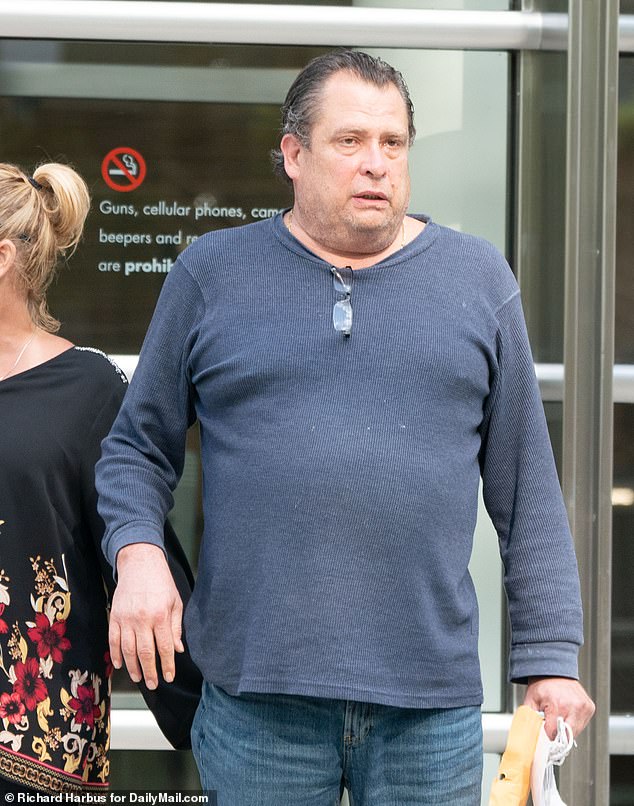 Prosecutors claimed that eight mobsters from the Genovese and Bonanno families ran the illegal gambling dens under the protection of a dishonest cop in a federal indictment that was unveiled on Tuesday.

They were accused of racketeering, together with the mobsters known as Little Anthony, Sal the Shoemaker, and Joe Fish.

The indictment asserts that the two crime families have been working together since at least 2012, when they opened a “lucrative illegal gambling operation” out of the Gran Caffe Gelateria in Lynbrook, Long Island.

On Tuesday afternoon, DailyMail.com called and emailed the management of the gelato shop, which offers a wide variety of seasonal and rotating flavours, but they did not immediately return the calls or emails. 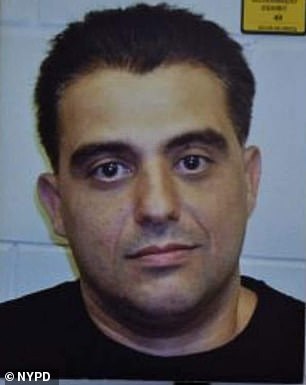 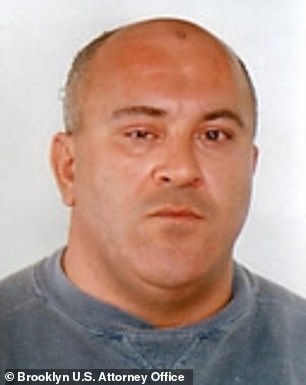 Caporegime Anthony “Little Anthony” Pipitone, soldier Vito Pipitone, and associate Agostino Gabriele, all three charged in the gambling scheme, were all members of the Bonanno family. They were all 49 years old.

On Tuesday morning, eight of the accused were taken into custody; Joseph Rutigliano, according to authorities, is still at large.

While the other seven were detained in the Eastern District of New York, Vito Pipitone was taken into custody in Wellington, Florida.

Seven of the nine made their courtroom debut on Tuesday in Brooklyn.

The highest bonds were placed on the ringleaders, Pipitone, the Bonanno caporegime, and Polito, the acting Genovese caporegime, at $2 million and $1.1 million, respectively.

On September 13, all parties are required to appear in court before Judge Eric Vitaliano.

Racketeering, unlawful gaming, a conspiracy to launder money, obstruction of justice, and other charges are alleged against the nine defendants.

In a statement, US Attorney Breon Peace stated that the arrests of people from two La Cosa Nostra crime organisations “show that the Mafia continues to contaminate our neighbourhoods with illegal gambling, extortion, and violence while utilising our banking system in service to their criminal schemes.”

‘Even more concerning is the disgraceful behaviour of a detective who reportedly allied himself with criminals, betraying his oath of service and the honest men and women of the Nassau County Police Department,’ said Peace.

Prosecutors claim that in addition to the Lynbrook gelato store, the mafia also hid their gambling dens behind a network of other, more ostensibly legal businesses. 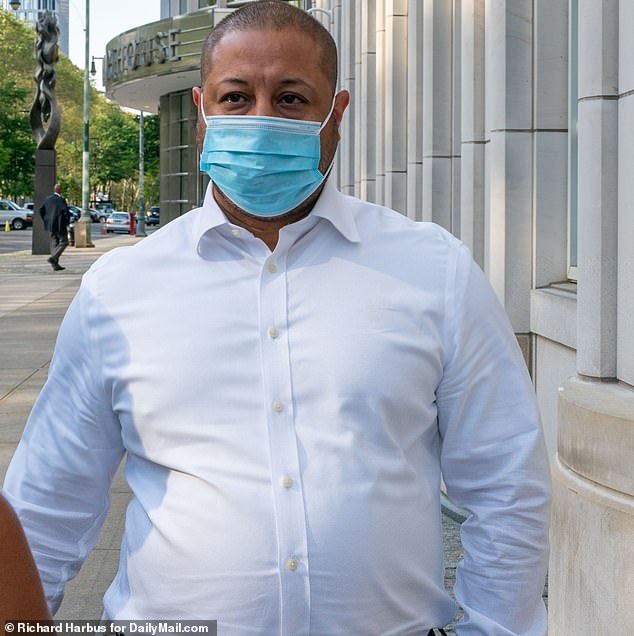 According to the prosecution, the establishments surreptitiously ran poker games and “illegal joker poker-type gambling machines,” and each of the dens could generate more than $2,000 in unlawful revenue in a single day.

According to the prosecution, financial transfers to the defendants and “kicking up” to the heads of the criminal groups were used to launder the revenues made through gambling dens. 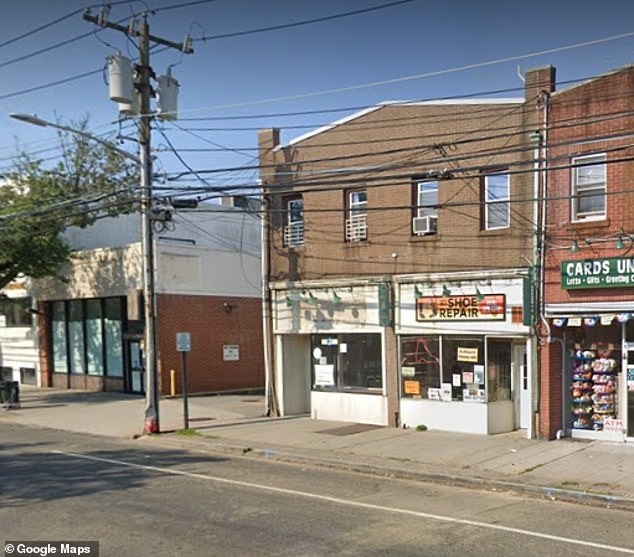 According to the indictment, the Genovese criminal family operated the casinos at Centro Calcio Italiano Club and Sal’s Shoe Repair.

Prosecutors claim that the fronts at the Soccer Club, La Nazionale Soccer Club, and Glendale Sports Club were operated by the Bonanno criminal family.