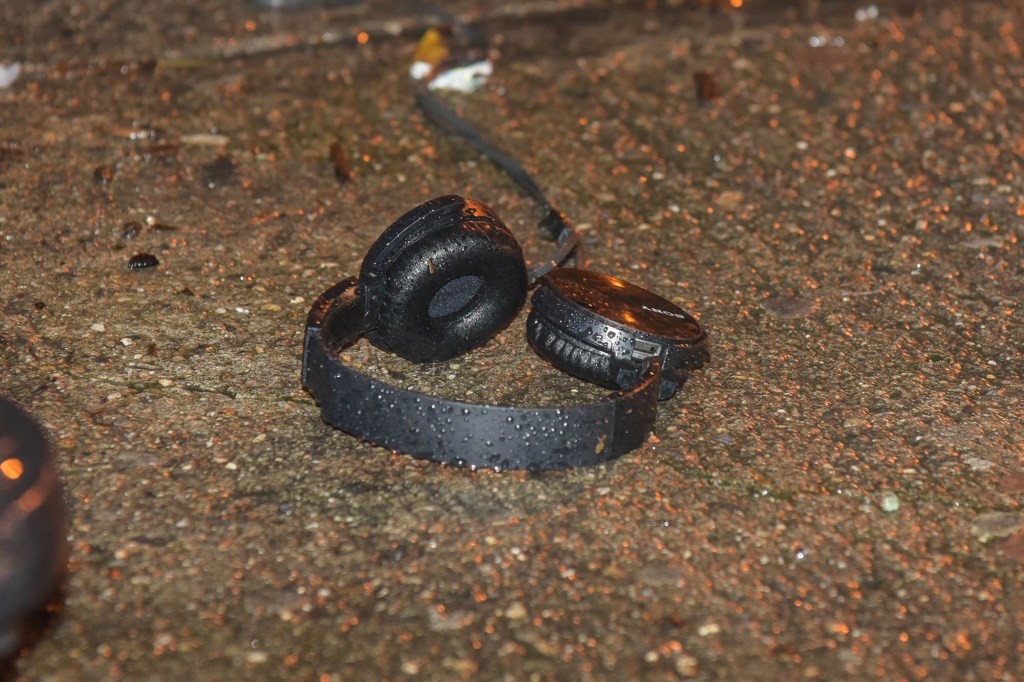 Police said a 24-year-old man was fatally stabbed in Hell’s Kitchen following a confrontation that began when he asked a stranger for a cigarette.

Tuesday about 11 p.m., while walking with his girlfriend in front of a parking garage on West 42nd Street near Ninth Avenue, the victim observed a group of three men and asked for a cigarette.

According to police, the query provoked an altercation that culminated with one of the males stabbing the victim in the torso with a knife.

He was pronounced dead at Bellevue Hospital after being taken there.

The victim, who police say is from Brooklyn, was not identified publicly until notification of his or her relatives.

»New York guy stabbed to death in argument over a cigarette«