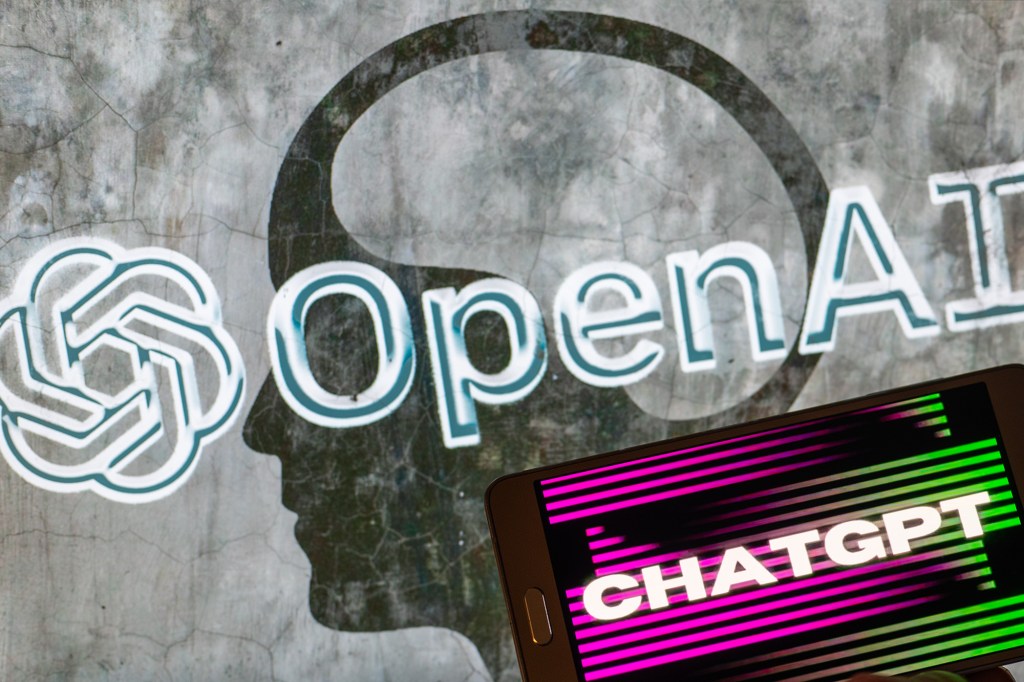 A representative for the New York City Department of Education stated Thursday that ChatGPT has been prohibited from school devices and networks owing to fears that the controversial artificial intelligence technology may facilitate cheating and disinformation.

Since its debut in November, ChatGPT has sparked concern among educators, who think it may facilitate academic dishonesty by enabling students to write essays and other assignments with a few keystrokes.

“Due to concerns about negative effects on student learning and content safety and accuracy, access to ChatGPT is banned on the networks and devices of New York City Public Schools,” a representative for the department of education said in a statement.

“While the technology may be able to provide quick and simple answers to problems, it does not develop the important critical-thinking and problem-solving abilities for academic and lifelong success,” Lyle noted.

ChatGPT has sparked a discussion over the usage of AI in classrooms.

ChatGPT, a “chat bot” created by the research group OpenAI, has garnered immense popularity in recent months for its amazing ability to generate humanlike responses to user prompts. The technology can generate high-quality comments on a variety of themes and in a variety of formats, including essays, poetry, and even humor.

According to the report, the DOE would grant individual schools access to ChatGPT if they intend to explore the technology behind AI. Additionally, attempts to access ChatGPT via “non-educational devices or Internet networks” will not be affected.

Chalkbeat New York was the first media outlet to report on the restriction.

ChatGPT, according to the OpenAI website, uses a dialogue-based style that enables it to “answer follow-up inquiries, admit its errors, dispute faulty premises, and reject unsuitable requests.”

The system is not flawless, and ChatGPT can still generate responses that contain faulty or fraudulent information. Critics are concerned that the ChatGPT tool’s deficiencies would multiply false information and inappropriate content in the absence of adequate protections.

A college lecturer in South Carolina told The Post that he saw one of his students using ChatGPT to write an article about the 18th-century philosopher David Hume and the paradox of horror, the idea that individuals can find satisfaction in something they fear.

The associate professor of philosophy at Furman University, Darren Hick, stated that the content produced by ChatGPT is recognized and that the tool “writes like a very intelligent 12th-grader.”

“This is learning software; in a month, it will get more intelligent. In one year, it will be more intelligent,” he stated. “I feel a mixture of terrible horror about what this will imply for my daily work, but it’s also endlessly intriguing.”