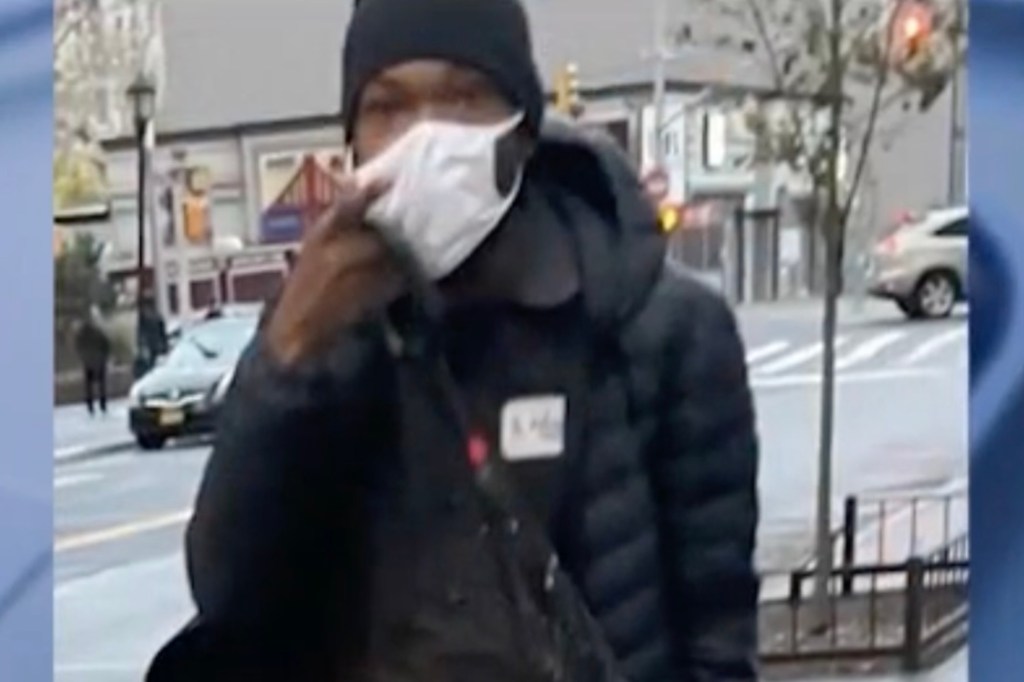 Police said that a racist who threatened to kill an Asian man and hit him over the head with an umbrella selected the Asian man at random.

According to authorities, the unsettling encounter started on December 3 at the intersection of Fleet Place and Willoughby Street at 4 p.m.

The hostile stranger approached the 35-year-old victim while he was strolling and “made discriminatory anti-Asian slurs and threatened to murder him,” according to police.

The racist allegedly pursued the victim and hit him in the head with an umbrella. The perpetrator then ran away from the area.

The victim’s forehead was slightly hurt, but he declined medical care.

The Hate Crimes Task Force of the NYPD is looking into it.

All calls are strictly confidential.