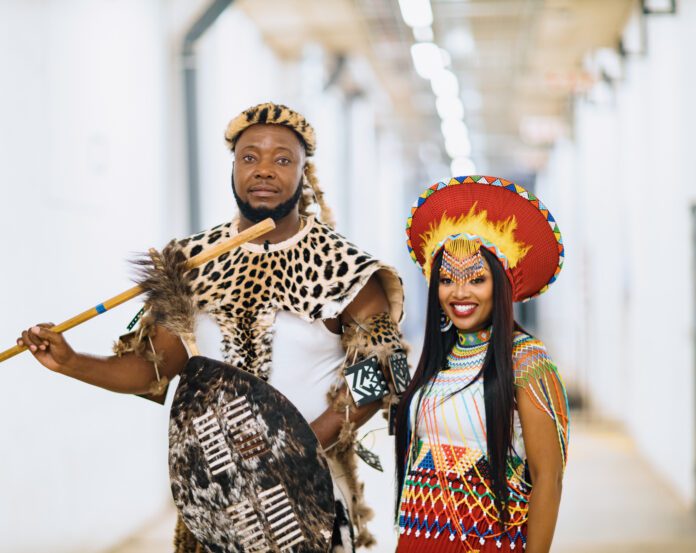 The legends of maskanda have yet to be honoured in a musical performance in which each legend would recount their trip using traditional Zulu music.

Maskandi is a subgenre of Zulu folk music used to describe stories of daily life, including struggles, joys, marriage, and the evolution of the world.

Yash’ingoma, presented by Khathide Ngobe of Ukhozi FM and Ntombi Ngcobo-Mzolo of television, will debut on Mzansi Magic Music on January 15.

The two hosts of the 10-episode music show will invite legends and novices in an effort to comprehend how the traditional sound has evolved through time.

Shirley Adonisi, director of local entertainment channels at M-Net, stated that the show provides an opportunity for the nation to finally hear the story of the musicians behind their favorite songs and shed light on Mzansi’s original genre.

“Yash’ingoma is an exciting addition to our Mzansi Magic Music roster for a variety of reasons. “It shines a light on a genre that is immensely popular in the country, but has rarely been profiled in this manner,” added Adonisi.

“A program such as this goes beyond the music itself; it reveals the artists behind the music and their rich, varied histories. We hope our viewers find it engaging and enlightening.”

Yash’ingoma will be broadcast on Mzansi Magic Music, channel 321 on DStv.