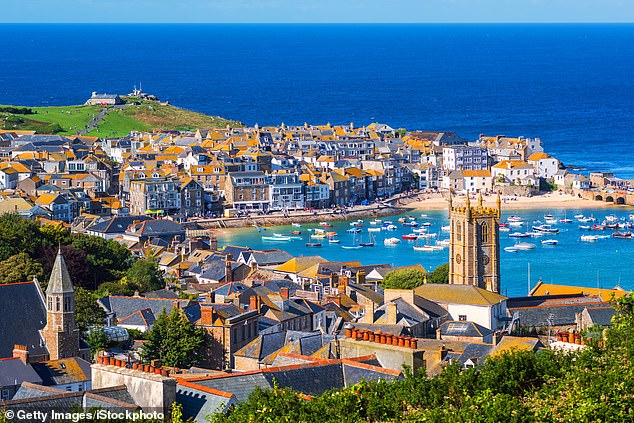 In an attempt to prevent a Tory uprising, new legislation may make it more difficult to convert new residences into vacation homes.

In response to the Government’s flagship Levelling Up and Regeneration Bill, Rishi Sunak is presently facing the possibility of a significant uprising in the House of Commons.

Up to 60 Tory MPs are backing a number of changes to the planned planning law in an effort to impose stricter restrictions on the construction of dwellings in the suburbs and rural areas.

The Prime Minister is allegedly in “deal-making mode” with the rebels in an effort to halt the escalating Conservative internal war and a Commons loss.

The Levelling Up, Housing, and Communities Secretary, Michael Gove, is reportedly negotiating a series of compromises with irate Tory MPs, according to The Times.

This includes limitations on buildings constructed in well-known tourist areas, such as requirements that owners file a “change of use” planning application to the local council if they wish to rent out their house to transient guests, according to the newspaper.

Mr. Gove is reportedly considering further punishments against developers who own property that has a building permit but have not yet started construction on it.

If construction doesn’t start within a year, planning approval may be revoked under the “use it or lose it” authority.

According to reports, Mr. Gove would also budge on other rebels’ requests to encourage development on brownfield areas or provide locals greater powers to challenge planning approval for unpopular schemes.

The Times was informed by a senior Tory source that the Government’s concessions will be “far-reaching,” and that “they are obviously in deal-making mode.”

However, Mr. Gove is reportedly refusing to heed the MPs’ demand that local councils forbid any greenfield projects unless “special circumstances” apply.

Theresa Villiers, a former cabinet minister, is in charge of the Tories’ uprising against planning regulations.

To allow ministers time to “engage constructively” with rebels, the Government has already postponed a scheduled vote on the Levelling Up and Regeneration Bill that was scheduled to take place this week.

In a recent tirade against the rebels, Mr. Gove’s predecessor as Levelling Up, Housing and Communities Secretary, Simon Clarke, warned that the Tories would suffer at the polls if the government failed to construct enough houses.

He said that it was “economics and politics 101” to predict that a shortage of affordable housing would result in a nationwide collapse of the Conservative support.

In response to the rebels’ attempts to change planning law and drop key housing objectives, Mr. Clarke has spearheaded a counteroffensive.

Before the general election in 2019, the Tories pledged to construct 300,000 houses annually by the middle of this decade.