Gordon, 60, has served as vicar general, chancellor, and moderator of the curia of the Diocese of Las Vegas since 2020.

He worked at the Apostolic Nunciature to the United States from 2007 to 2014 as a secretary for the late Archbishop Pietro Sambi and later under Archbishop Carlo Maria Viganò.

Archbishop Christophe Pierre, the current apostolic nuncio to the U.S., publicized Gordon’s appointment on May 28.

Originally from Philadelphia, Gordon moved with his family to Nevada when he was 11. He returned to Pennsylvania to attend St. Joseph’s University, where he discerned a vocation to the priesthood, partly as a result of John Paul II’s first visit to the United States in 1979.

“I had the opportunity to hear him and visit some of the sites at which he spoke. I think that really helped to cement at least a desire to be open to seminary and the priestly calling,” Gordon told the Las Vegas Review-Journal.

He added that his discernment to enter seminary was also based on “the parish priests that I had worked with and served with and who I admired.”

Upon his return from Rome, Gordon was ordained a priest for the Diocese of Las Vegas on Jan. 16, 1988.

Following assignments as a parochial vicar and associate pastor in the Las Vegas diocese, Gordon served as pastor of St. Christopher parish in North Las Vegas from 1995 to 2003 and then as the founding pastor of St. Francis Assisi parish in Henderson from 2004 to 2007.

He also spent a year as a campus ministry chaplain at the University of Nevada, Las Vegas.

Pope Benedict XVI named him “chaplain to his holiness” with the title monsignor in 2009.

Gordon speaks English and Spanish, and spent six years as pastor of St. Anne parish before he was named vicar general of the Diocese of Las Vegas, which is headed by Bishop George Leo Thomas. 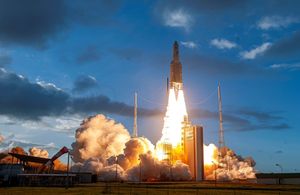 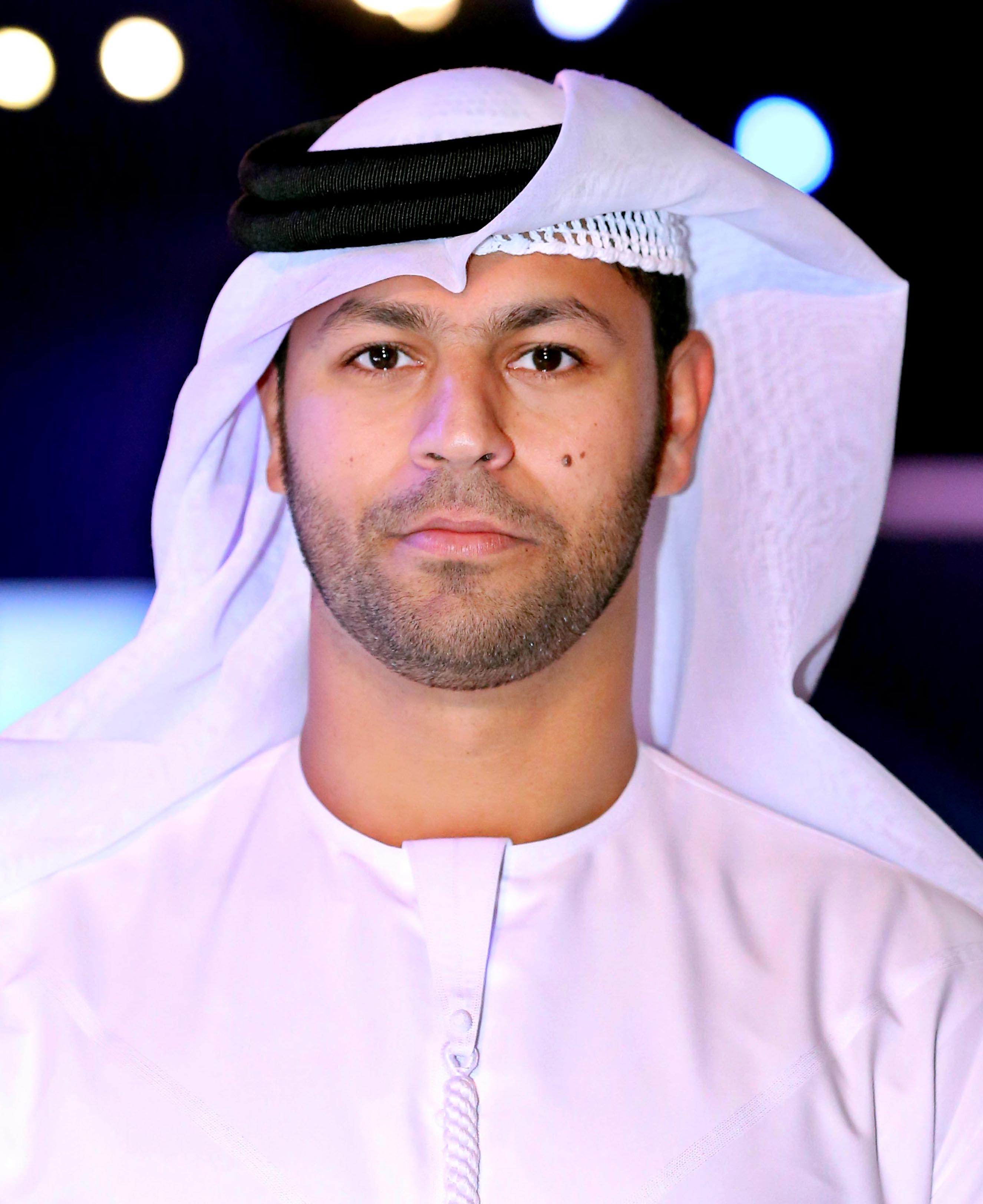