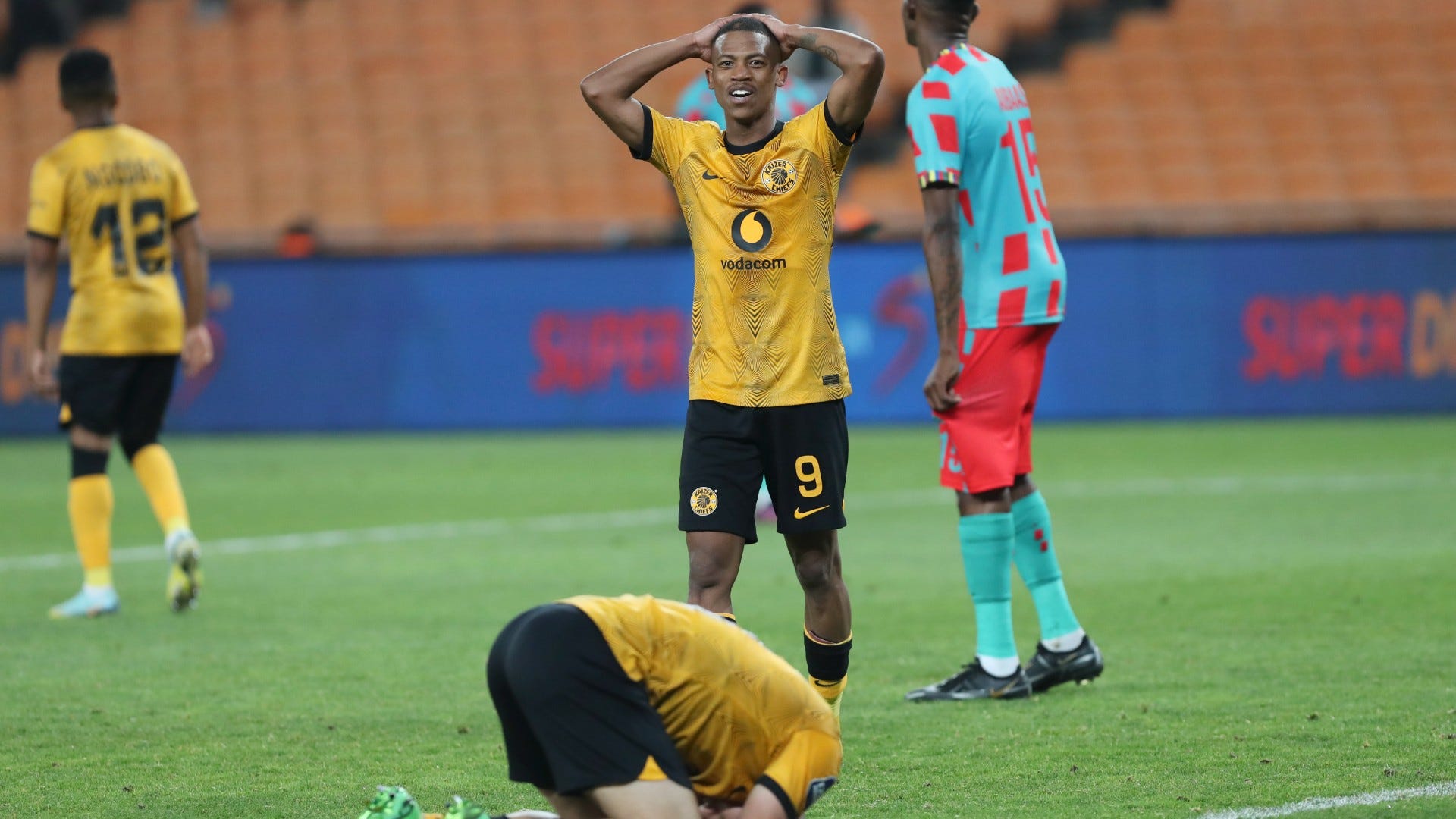 The Kaizer Chiefs are in the midst of forming a BRAND-NEW team while making history at Naturena.

According to SoccerLaduma, Jessica Motaung has just revealed that the Chiefs Women’s team is beginning to take shape.

Amakhosi intends to follow in the footsteps of Mamelodi Sundowns, TS Galaxy, and MaMkhize’s Royal AM, who have all recently established women’s teams.

Motaung has revealed that her ambitions to establish an Amakhosi Women’s team are taking shape.

In reality, an announcement regarding Naturena’s newest side is imminent.

Here is what the marketing director of Amakhosi had to say:

Motaung stated, “It’s a space that Chiefs are extremely enthused about, and I’m happy to reveal our team in the near future.”

This is a momentous occasion for Amakhosi, who are forming their first-ever female team. Patrice Motsepe has stated that no team will be permitted to compete in the CAF Champions League unless they have formed a female team.

Therefore, Amakhosi supporters can exhale a sigh of relief as their team attempts to qualify for the CAFCL.

Follow The South African for the official announcement as soon as Motaung makes it.

Are you delighted to witness the inaugural Women’s team at Naturena, Amakhosi?

Please share your ideas and opinions in the space below!