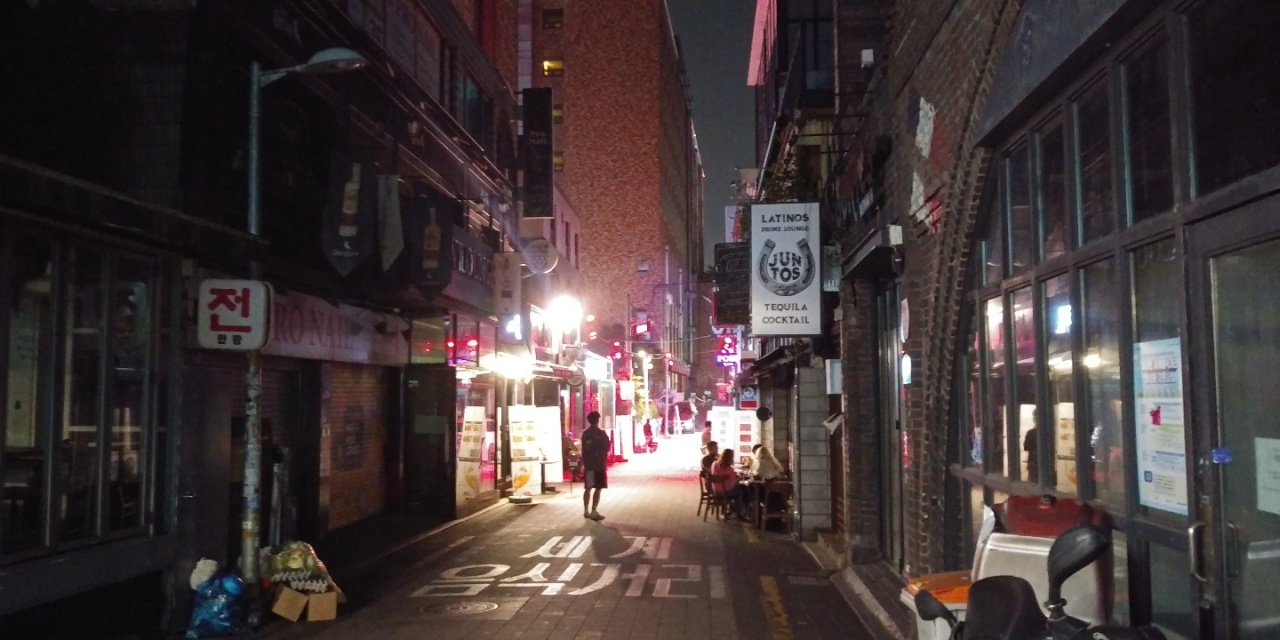 The incoming government of President-elect Yoon Suk-yeol is expected to announce an extra budget proposal estimated at some 34-36 trillion won ($26.8-28 billion) later this week in its efforts to support merchants hit hard by the pandemic, officials said Sunday.

The finance ministry plans to unveil details about this year’s second extra budget this week after Yoon takes office Tuesday, according to government officials.

During the election campaign, Yoon promised to spend around 50 trillion won for the compensation program. The team calculated the amount of planned support after extracting the 16.9 trillion-won extra budget created in February from Yoon’s proposal.

The transition team estimated the self-employed saw their operating profits fall a combined 54 trillion won between 2020 and 2021 due to the government’s tight antivirus curbs.

Since 2020, the Moon Jae-in government has drawn up seven rounds of supplementary budgets totaling some 134 trillion won to cope with the fallout of the COVID-19 pandemic. It has provided a combined 35.1 trillion won to pandemic-hit merchants, far below their estimated business losses.

The finance ministry said it plans to curtail nonessential expenditures and tap reserve funds to fund another extra budget. But a debt sale appears inevitable, given the potential size of an extra budget.

South Korea’s national debt is expected to reach 1,075.7 trillion won this year, marking the first time the debt would exceed the 1,000 trillion-won mark, according to the government’s estimate.

The debt-to-GDP ratio is expected to rise to a record high of 50.1 percent this year, and the fiscal deficit is likely to reach 70.8 trillion won, equivalent to 3.3 percent of the GDP. (Yonhap)