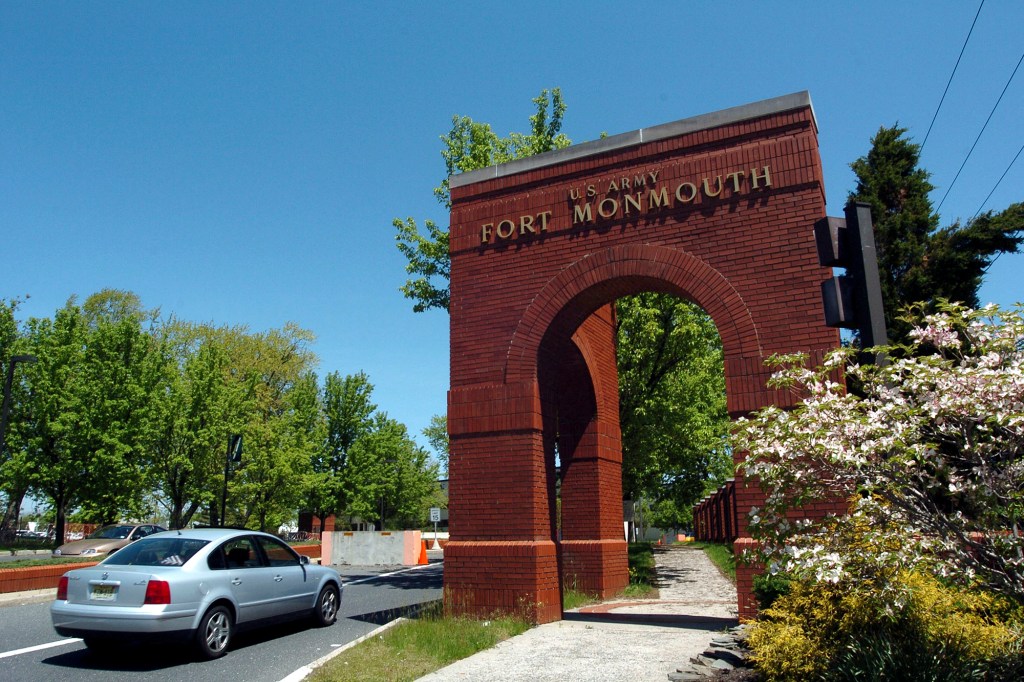 Netflix will invest $905 million to turn an abandoned Army base in New Jersey into its production hub on the East Coast.

The popular streaming service, known for successes such as “Stranger Things” and “Emily in Paris,” reportedly paid $55 billion for the 292-acre Fort Monmouth complex, located approximately 60 miles south of Midtown.

In addition, the business wants to invest over $850 million in the town to construct a cutting-edge production studio with 12 soundstages.

In announcing the deal on Wednesday, Ted Sarandos, co-CEO and chief content officer of Netflix, stated, “We believe a Netflix studio can boost the local and state economy with thousands of new jobs and billions of dollars in economic output, while fostering a thriving production ecosystem in New Jersey.”

Governor Phil Murphy of New Jersey stated that the entrance of Netflix will generate around 1,500 permanent production jobs and 3,500 construction jobs.

Murphy stated, “This transformative investment will serve as the cornerstone of our attempts to develop a vibrant sector from scratch.” “As a result of nearly a billion dollars in film production expenditures, New Jersey’s position as an emerging national leader in the television and film industries will be strengthened.”

Murphy stated that the initiative will generate new housing, hotel, and film-related businesses in the neighborhood, which has suffered economically since the Army’s base closure in 2011.

The project is scheduled to be completed in two phases over several years.

The new facility complements Netflix’s existing studios in Brooklyn, which the streaming service opened in 2021, as well as its studios in Georgia, California, New Mexico, British Columbia, and Toronto.

The director of content and studio affairs at Netflix, Rajiv Dalal, told The Hollywood Reporter, “I believe we required an East Coast production powerhouse.” “Given the talented crew base in New Jersey who have worked on our titles in New York but reside in New Jersey, the abundance of great scenic backdrops, the proximity to major metropolitan areas, and the fact that we were able to acquire a large tract of land close to 300 acres, we chose New Jersey as the location for our filming. These were crucial choice factors.”

According to the state’s Film and Television Commission, New Jersey hosted 725 productions and generated a record $80 million in revenue last year.