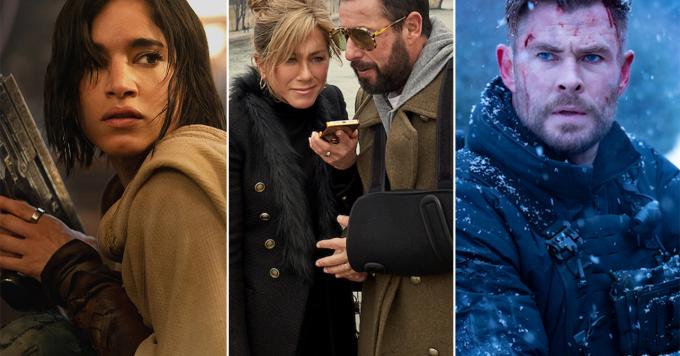 If there is one thing that 2023 will deliver, it will be an abundance of Netflix movies. Netflix revealed their 2023 movie preview on Wednesday morning, along with a video (which you can view in the clip above) showcasing some of the biggest and most anticipated films coming to the streaming service this year. You will get your first look at a new fantasy adventure film starring Millie Bobby Brown, a new dramatic thriller starring Chris Evans, and the first footage of Zack Snyder’s long-awaited science fiction epic, Rebel Moon.

Importantly, Netflix has announced the release dates for many of its future films, including the release date for Rebel Moon, which is December 22, 2023. That means you can spend Christmas forcing your loved ones to watch the most recent Zack Snyder film and rest assured you will never be invited back.

Netflix has something for everyone, including a sequel to the Adam Sandler comedy Murder Mystery 2 (coming March 31), a sequel to the Chris Hemsworth action-thriller Extraction 2 (coming June 16), and a fresh new romantic comedy starring Nicole Kidman and Joey King, A Family Affair (coming November 17).