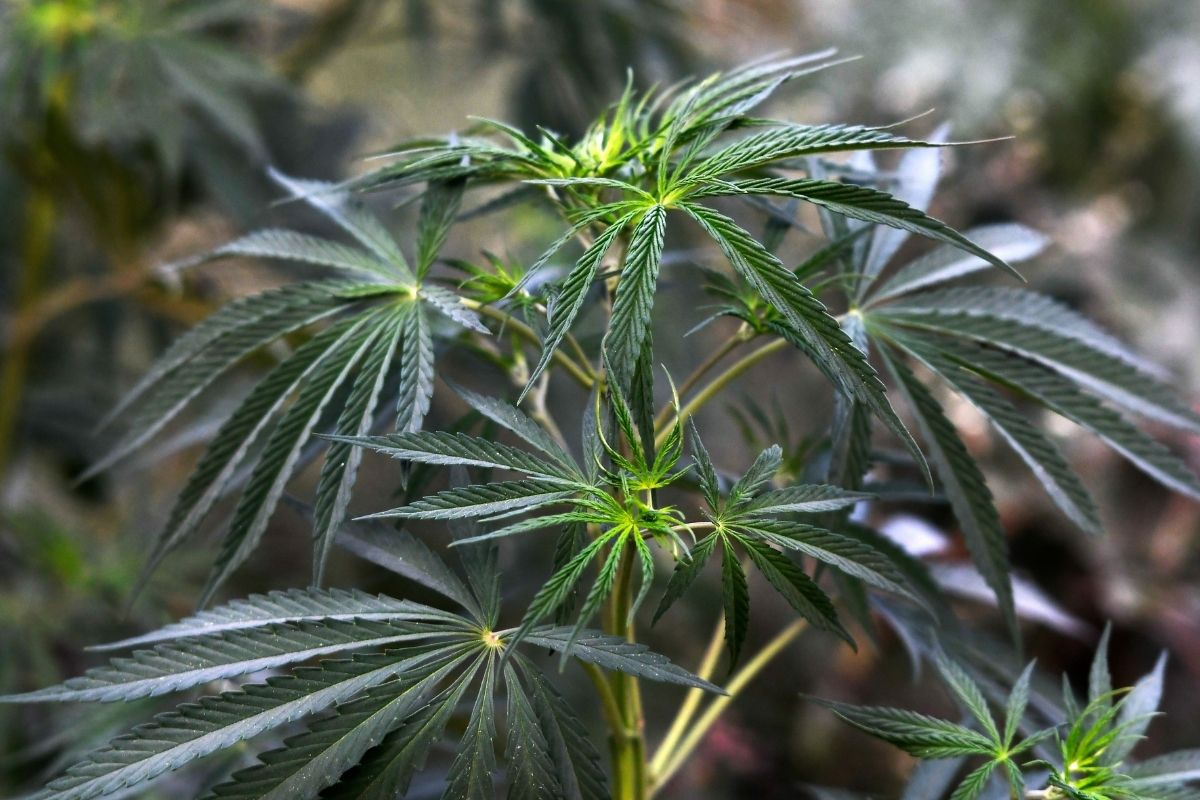 Nepal’s marijuana ban could soon be up in smoke, as lawmakers mull a return to the liberal drug policies that once made the Himalayan republic a popular pit stop on the overland “hippie trail”.

Half a century ago, thousands of fun-seeking backpackers from around the world made their way to Kathmandu to buy potent hash strains from government-licensed stores on “Freak Street” – a lane named for long-haired and unkempt foreign visitors.

Washington’s global war on drugs, and its accompanying pressure on foreign governments, prompted the closure of the capital’s dispensaries in 1973, along with a cultivation ban that forced farmers to rip up their cannabis plants.

Now, with Western countries easing their own prohibitions on marijuana, the government and legal reform campaigners say it is time to stop criminalising a potent cash crop with centuries-old ties to the country’s culture and religious practices.

NOT JUSTIFIABLE FOR NEPAL TO TREAT CANNABIS AS A DRUG

“It is not justifiable that a poor country like ours has to treat cannabis as a drug,” Nepal’s Health Minister Birodh Khatiwada told AFP.

“Our people are being punished… and our corruption increases because of smuggling as we follow decisions of developed countries that are now doing as they please.”

NEPAL BACKED A CAMPAIGN TO HAVE THE UN RECLASSIFY CANNABIS

A change in government has stalled progress since, but in December of that year Nepal backed a successful campaign to have the United Nations reclassify cannabis out of its list of the world’s most harmful drugs.

Nepal’s home ministry has since launched a study into the medicinal properties and export potential of marijuana that is expected to support a revived parliamentary push to end the ban.

“It is a medicine,” said prominent activist Rajiv Kafle, who lives with HIV and began campaigning for legalisation after using the drug to treat his symptoms.

Kafle said ending the ban would be an “important booster” to Nepal’s tourism industry, which is still reeling from the COVID pandemic and would also benefit Nepalis suffering from chronic illnesses.

While the current law allows for medicinal cannabis, there is no established framework for therapeutic use and the government still enforces a blanket ban on consumption and trafficking.

“So many patients are using it, but they are forced to do it illegally,” Kafle told AFP. “They can get caught anytime.”

Enforcement of the ban is already patchy: tourists visiting Nepal’s backpacker haunts are unlikely to encounter the long arm of the law for lighting up a joint in a Kathmandu back alley.

Authorities also look the other way during an annual festival held to honour the Hindu deity Shiva, the destroyer of evil, who is regularly depicted clasping a chillum pipe used to smoke cannabis.

Ganja smoke wafts around the grounds of Kathmandu’s Pashupatinath Temple each year as holy men gather to celebrate and worshippers fill their own chillums with Shiva’s “gift”.

But elsewhere, penalties are harsh and regularly enforced. Marijuana dealers risk up to 10 years of jail time and police seize and destroy thousands of cannabis plants across the country each year.

CANNABIS IS PART OF NEPAL’S CULTURE

Prohibition interrupted a long tradition of cannabis cultivation in Nepal, where plants grew wild and their stems, leaves and resin were used in food, as clothing fibres or as a component of traditional Ayurvedic medicines.

“The ban destroyed an important income source in this region,” a farmer in western Dang district told AFP, speaking on condition of anonymity.

“It ignored how it was part of our culture and everyday life, not just… an intoxicant.”

NEPAL COULD CASH IN ON THE GROWING CANNABIS TRADE

Several Western countries have ended their own bans on marijuana use in recent years, including parts of the United States, which once spearheaded the global campaign to criminalise the drug.

In California, dispensaries sell “Himalayan Gold”, a strain which originated from Nepal and calls to mind the country’s historic associations with weed culture.

“As a cash crop it can be good locally but also in the global market,” he told AFP. “It can be a leader in the world.”