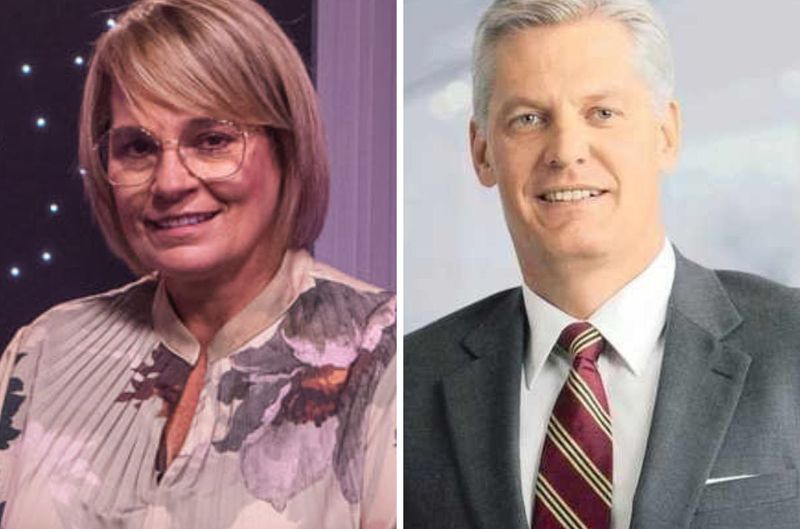 The outspoken woman, who was formerly close to the former president, expressed her controversial opinions on Twitter.

She tweeted: “Ande de Ruyter, thank you for trying. You took a job no one wanted. Now you know why”.

Surprisingly, Zelda had voiced her dissatisfaction with Eskom’s power shedding timetable only hours before.

She tweeted: “Make this make sense. Loadshedding 2hrs, 4hrs, 2hrs, 2hrs. So when the power is on, everything electrical gets plugged in, charged, and used, e.g., the severe strain on the grid…?”

@Born_of_Afrika: “There was a list of people who applied for this job. Nobody knows how De Ruyter was appointed by the corrupt Gordhan, as there were many more competent candidates than that guy. Stop lying! Have some shame, woman!”

@wittyphd: “White people stick together. No matter how ridiculous the nonsense”

@zibusiso431: “This woman is a disgrace to Mandela’s legacy! It’s disgusting how he even has a person like her working in his office. She has been showing her true colours for a while now on this app!”

@leonardmonar: “Stop lying, Zelda. There were people, in fact, competent individuals who wanted that job. Lying unprovoked because a white man failed in that post.”