Skip to content
Go Home «» News «» Breaking News «» Nelson Cruz has agreed to a one-year, $1 million contract with the Padres 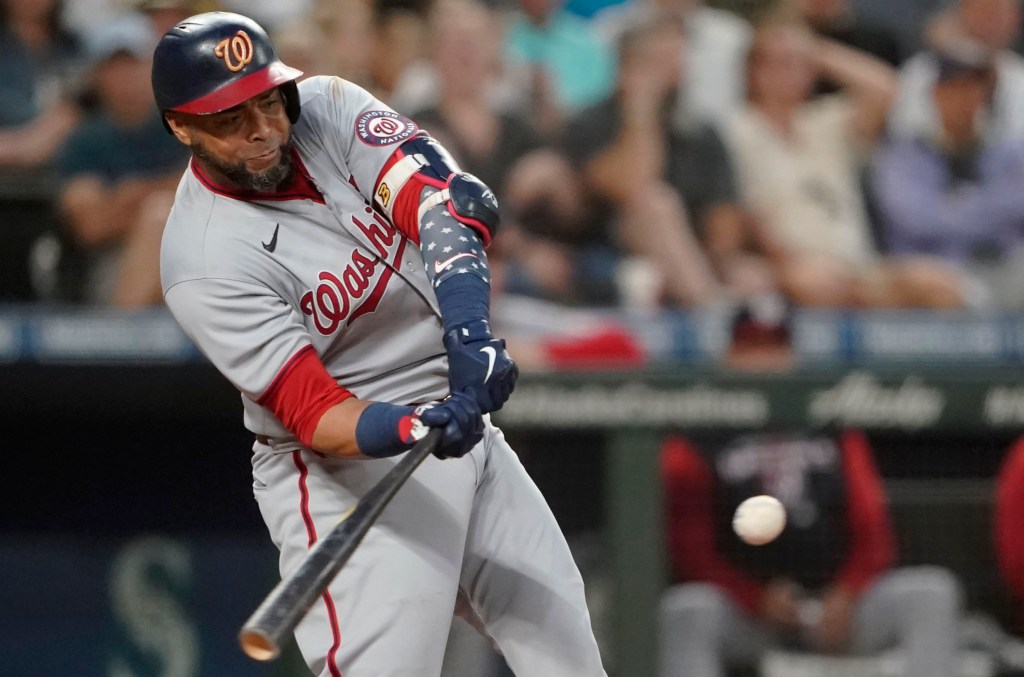 SAN DIEGO — Nelson Cruz has signed to a one-year, $1 million contract with the San Diego Padres, per two individuals with knowledge of the situation.

The individuals talked to The Associated Press on Wednesday under the condition of anonymity because the deal is pending a medical and has not been finalized.

Cruz, who turns 43 on July 1, is anticipated to platoon at designated hitter with Matt Carpenter, 37, who signed a one-year contract with the Padres last month.

Cruz is a seven-time All-Star and four-time Silver Slugger Award winner with 459 home runs across 18 seasons in the major leagues. In 124 games with Washington last year, he recorded 10 homers and 64 RBIs. He did not participate after September 13 owing to an eye problem that necessitated surgery during the winter. After the Nationals denied a mutual option, Cruz was paid $3 million in buyout.

Cruz has 18 playoff home runs and has participated with the Texas Rangers in consecutive World Series. Last season, San Diego reached the NL Championship Series before falling to Philadelphia.

Cruz will be reunited with former colleagues Manny Machado and Juan Soto upon joining the Padres. Cruz’s seasoned clubhouse presence earned him the Roberto Clemente Award for character, community service, and philanthropy in 2021 while with the Tampa Bay Rays.

Also on Wednesday, the Padres announced that suspended shortstop Fernando Tatis Jr. will be one of several notable players participating in FanFest at Petco Park on February 4. Tatis will make his first public appearance since he was suspended for 80 games for testing positive for a performance-enhancing substance on August 12. On April 20, Tatis will be eligible to return.

»Nelson Cruz has agreed to a one-year, $1 million contract with the Padres«