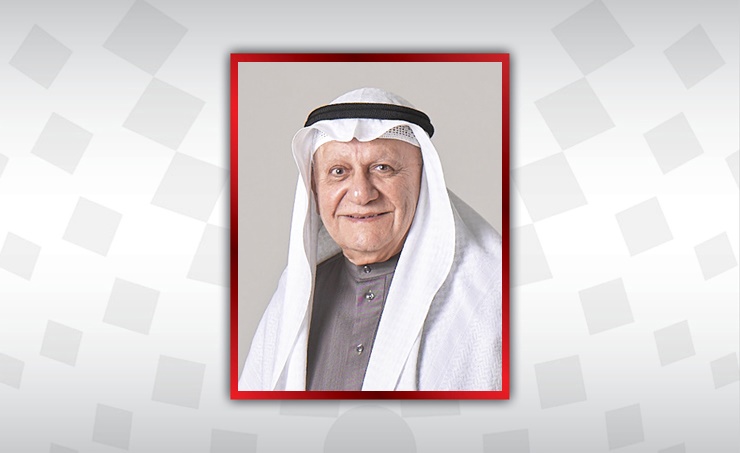 The increase in net profit was predominantly attributable to higher interest income from loans and lower provisioning requirements in 2022, due to the significant precautionary buffers created in the previous years.

Total comprehensive income attributable to NBB’s equity shareholders for the quarter increased by 154% to BHD 40.9 million ($ 108.5 million) compared with BHD 16.1 million ($ 42.7 million) in 2021. The increase is predominantly attributable to the mark-to-market movements of the Bahrain sovereign bond and equity portfolios.

Operating income increased by 10% in the first quarter to BHD 42.5 million ($ 112.7 million) compared with BHD 38.7 million ($ 102.7 million) in the prior year three month period. The increase was predominantly attributable to higher interest income from loans.

The Group’s total equity attributable to owners increased by 1% to BHD 531.3 million ($ 1,409.3 million) compared with BHD 527.8 million ($ 1,400.0 million) recorded as of December 31, 2021. The increase was due to the profits for the first quarter of 2022 and the mark-to-market movements of Bahrain sovereign bonds and equity portfolios, offset by a reduction in equity following the transfer of 20% cash dividends.

“We are very pleased with our overall financial results for the first quarter of the year, which demonstrate positive growth following a year of many milestones. Our underlying operating profits have shown an increase of 6% from the same period in 2021, and the Group’s balance sheet remains strong and has demonstrated a growth since December 2021,” NBB’s Chairman Farouk Yousuf Khalil Al Moayyed, said.

“NBB has also recorded numerous non-financial achievements to date, one of which is ranking first in the entire Arab World as per Refinitiv Environmental, Social and Governance (ESG) Scores for Banking Services Companies. The ranking solidifies the Bank’s sustainability efforts as part of its goal to becoming a greener organisation. In line with our humanitarian efforts and our pride in being a national enabler, NBB has extended its support throughout the quarter towards many of the Kingdom’s initiatives,” he said.

“The Bank was involved in the establishment and inauguration of three playgrounds across the Kingdom as part of HH Shaikh Nasser bin Hamad Al Khalifa’s initiative of establishing Al Furjan Playgrounds. NBB is currently supporting the KHK Initiative with Smile for Children with Cancer as part of His Highness Shaikh Khalid bin Hamad Al Khalifa’s initiatives to support the Kingdom’s social wellbeing and provide psychosocial support to children with cancer. We look forward to the many milestones ahead as we focus on supporting the Kingdom and satisfying our customers.”