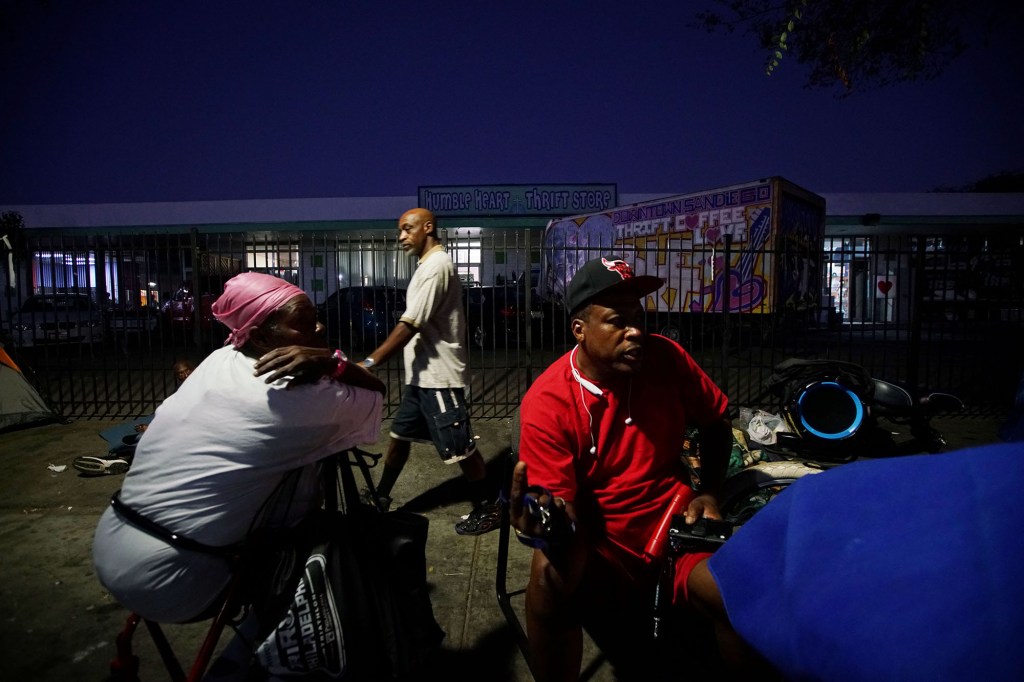 Bill Walton, a member of the Basketball Hall of Fame, has been vocal about the homeless situation in San Diego, and on Saturday he co-wrote an opinion piece urging their removal from the city.

In the Times of San Diego, Walton shared a byline with George Mullen. The article expresses dissatisfaction with how the homeless crisis has affected local residents and highlights Sunbreak Ranch as the solution to the problem.

According to Walton and Mullen, “the majority of us can no longer walk or bicycle our downtown city streets, sidewalks, and parks without encountering an obstacle course of tents, bodies, human excrement, needles, trash, and a slew of walking-zombies who are impossible to distinguish between those just down on their luck and others who are out-of-control substance abusers about to attack us.”

According to the article, the potential Sunbreak Ranch location is on the vacant parcel of land on Marine Corps Air Station Miramar to the east of Interstate 15. The plan calls for equipping 2,000 acres of open space with restrooms, mobile showers, and medical tents. Those who made the decision to come might camp in their own secure zones or live in a communal tent.

According to the story, Mullen needed to take three actions to assist launch the plan.

“Our President and the federal government must lease Sunbreak Ranch 2,000 acres of MCAS Miramar land for $1 per year and declare the area a temporary “federal emergency homeless aid zone.”

This will get rid of opposition and local red tape.

The expense of the Sunbreak experiment is insignificant in comparison to the annual sums of unfathomable billions of dollars that are currently spent (in vain) on homelessness.

Todd Gloria, the mayor of San Diego, did not immediately respond to a request for comment from Fox News Digital.

Walton has already blasted the mayor over the situation. He wrote Gloria an email in September about being attacked while riding his bike by homeless people.

According to the Voice of San Diego, Walton said to Gloria in an email, “You have failed, us and yourself.”

According to reports, he tweeted in August, “Once again, while quietly riding my bike early this Sunday morning in Balboa Park, I was intimidated, chased, and assaulted by the homeless population, in our park.”

In the middle of September, he also posted an Instagram article regarding the problem.

Walton said on September 19: “Unfortunately, and with a sad heart, I can no longer say that my hometown of San Diego, California, is the best location in the world. “I can no longer claim that SD is a place that is secure, wholesome, spotless, and lovely. I can no longer entice my loved ones, friends, travelers, and companies to live, work, and play in SD.

On Thursday, Gloria made mention of the topic of homelessness.

According to him, it is unacceptable for kids to have to cross busy streets and pass through encampments in order to get to school.

He intended to start working to resolve the problem, according to Gloria. Among other things, he promised to clear up encampments on municipal sidewalks, expand the number of shelters, and reduce evictions.