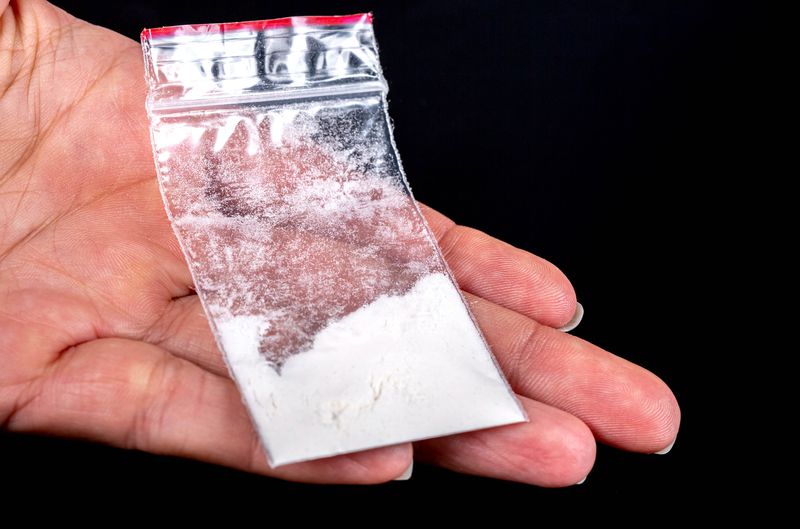 In an effort to fight the war against drugs and substance addiction in South Africa, Minister of Social Development Lindiwe Zulu unveiled the National Drug Master Plan (NDMP) for 2019–2024 in June of 2020.

The NDMP is a five-year action plan that focuses on demand, supply, and harm reduction methods and aspires to make South Africa drug-free. It is carried out by a number of government agencies and stakeholders.

The NDMP acknowledges that the nation has become a drug consumer, production, and transit country. This makes it easier for susceptible individuals, such as adolescents, to gain access to narcotics and quickly become hooked, which has far-reaching consequences for the users, their families, and society as a whole.

To realize a drug-free South Africa, the government has intervened in accordance with the NDMP’s public health and social justice principles, which focus on assisting affected individuals.

The Nhlanhla Lux Foundation seeks to eradicate narcotics from schools.

“The NDMP is a blueprint for combating alcohol and substance abuse in South Africa, which has reached epidemic proportions.” According to Minister Zulu, the overarching objective of the NDMP is to prevent drug use before it begins, intervene early to guarantee substance users receive treatment and rehabilitation programs, and reduce the demand for illicit drugs.

This is one of the government’s efforts to aid addicts who require rehabilitation but cannot afford private institutions.

Since October 2022, the helpline has had five social worker managers, 18 supervisors, 137 social workers, and 23 auxiliary employees, and more than 6,000 cases have been registered. The majority of callers are families seeking assistance for their loved ones.

Premier asserts that other provinces have expressed interest in adopting the same concept.

To be admitted to a Gauteng rehabilitation center through the helpline, addicts must express their agreement and then undergo screening, a medical examination, and a mental evaluation.

After completing these phases, patients undergo a detoxification program in a rehabilitation center.

As part of the rehabilitation program, patients participate in skill development programs and have access to scholarships and other resources.

Premier Lesufi states, “We must ensure that there are sporting activities, poetry sessions, and other extracurricular activities for youth at community centres so that they do not become bored, especially during school breaks.”