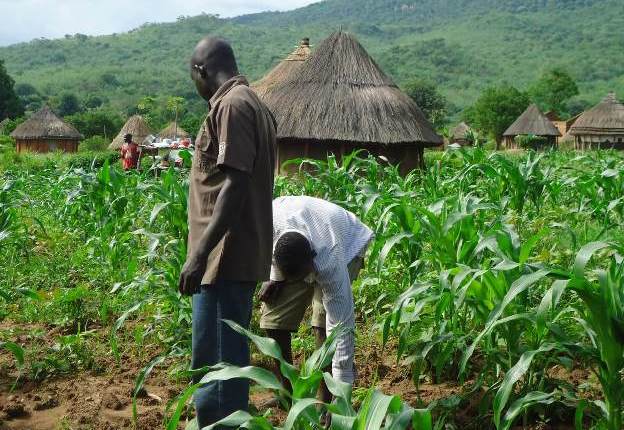 The National Bureau of Statistics (NBS), in collaboration with the World Bank and Food and Agricultural Organization of the United Nations (FAO), will embark on a National Agriculture Sample Census (NASC) in Nigeria after 28 years. This move is to ensure that data on agricultural yields in the country are accurate.

The Director, Demography and Household Statistics Department of the NBS, Mr Adeyemi Adeniran, said the census was critical, as it would involve the enumeration of all agricultural activities in the country, including crop production, fisheries, forestry, and livestock activities.

Speaking at a Stakeholders’ Sensitization Workshop on the National Agricultural Sample Census in Keffi, Nasarawa State, Adeniran said the agricultural census was meant to be carried out every five to 10 years in line with FAO standards.

However, he noted that the last round of the census was carried out in 1993/94, while several attempts that have been made to conduct another census after the last one have been fruitless.

“The census is a complete enumeration of all agricultural activities within the country.
“This enumeration includes both smallholder farmers and large corporate farms.

“The smallholders will be canvassed through households, while the corporate farms will be done through our framework for conducting establishment surveys.

“The implementation of the exercise will be done in two phases, the first being the Listing Phase and the second being the Sample Survey Phase.

“Under the first phase, enumerators will visit selected farms and farming households to collect information.
“The scope of information to be collected in this phase includes demographic details of the holders, type of agricultural activity (crop production, fishery, poultry, or livestock), the type of produce or product (for example rice, maize, sorghum, chicken, or cow), and the details of the contact persons,” he said.

“In addition to the information collected in the first phase, data such as size of the holding, area cultivated, total yield, type of farming practices, inputs, and challenges, amongst others, will be gathered.
“For the first time in Nigeria, the entire process will be carried out digitally.

“The NBS has already planned with the National Population Commission (NPC) to secure newly-demarcated digital enumeration maps of the entire country.

“These newly-carved maps will serve as a basis for the segmentation of the areas we intend to visit for this assignment.

“With these new digital maps, which will be complemented by satellite imagery, the process for identifying the farming areas and communities will be much easier, making the segmentation process more efficient and cost-effective,” Adeniran stated.

Earlier, the Chairman, Board of Directors of the Bureau, Dr Kabiru Nakaura, stressed the need for data in the agricultural sector, saying that without adequate information on the activities of the sector, Nigerians would not know the quantum of foods they consume at a particular time.