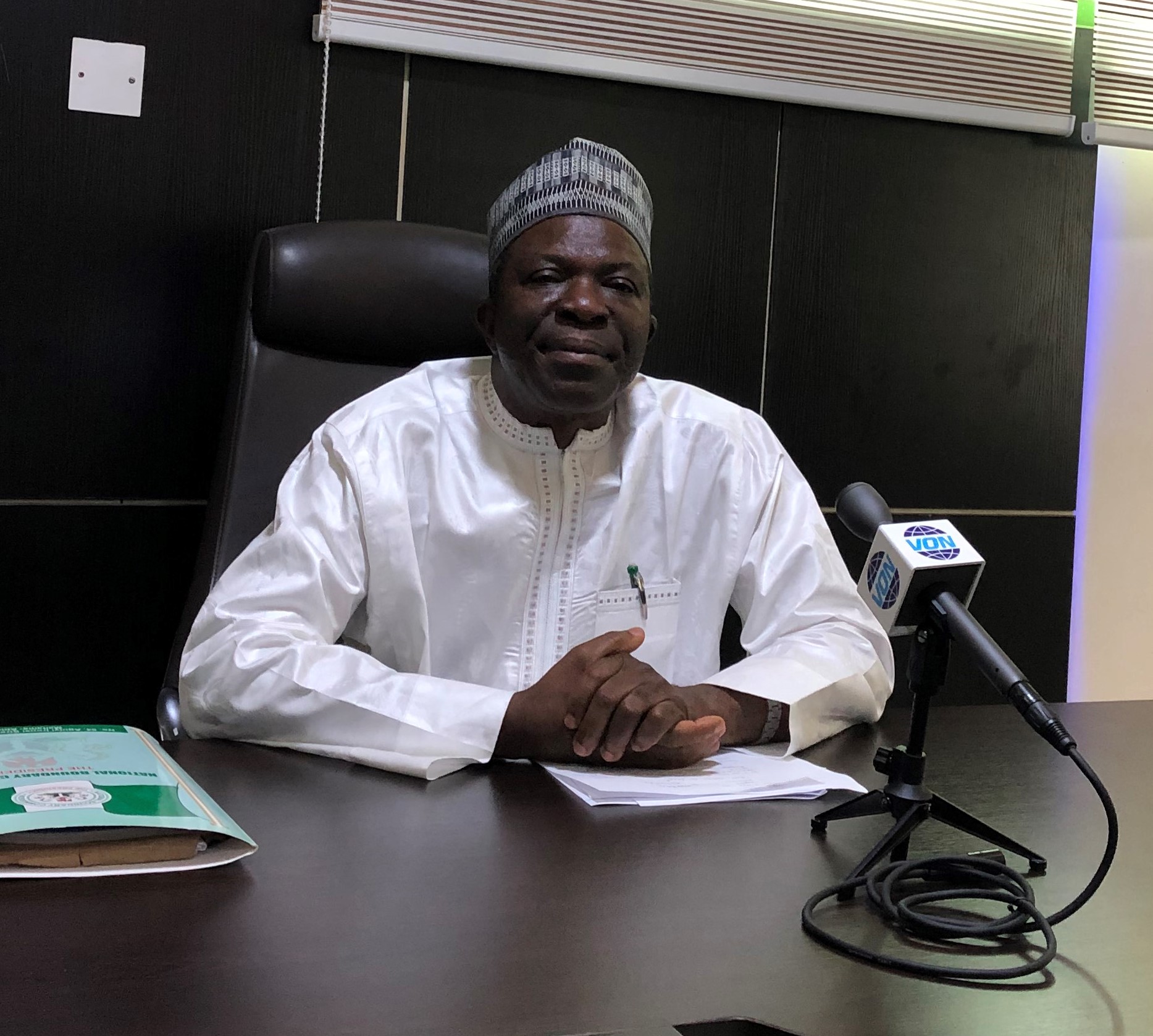 Nigeria’s National Boundary Commission, NBC, says it is not guilty of any form of corruption, noting that it has not compromised on its principles in its discharge of duties.

This comes following an accusation of corruption made against the Commission by the Rivers State Governor, Mr. Nyesom Wike, on the boundary disputes between Rivers State and Imo States in Southern and South-east Nigeria respectively.

The Director-General of NBC, Adamu Adaji made the clarification in a news briefing with journalists in Abuja, the nation’s capital.

Mr. Adaji noted that the Rivers State Governor was responsible for the yet-to-be concluded border demarcation as several attempts had been made by the Commission and other parties to reach a resolution.

“This accusation came as a result of the dispute between Imo and Rivers States on their common boundary.

The agreement to trace and provisionally demarcate the boundary on ground could not be met at the instance of the States because the states were not ready.

“The Governor was very right to have claimed that the NBC has not demarcated the boundary. This is so because of the State’s uncooperative attitude towards a peaceful resolution of the disputed portion.

“As far back as January 2003, a joint meeting of officials on the Imo/Rivers interstate boundary was held in Owerri, the Imo State capital, to deliberate on the modalities of the demarcation but unfortunately both states were evidently not ready for the physical tracing and the provisional demarcation of the boundary, the only success recorded was the decision on the relevant instruments for use on the boundary which were identified as: Aboh Toposheets 311, Aba Toposheets 32, Ahaoda Toposheets 320, Oliver Toposheets 312, State creation Decree No. 14 of 1967, and State creation Decree No. 12 of 1976.

“In its concerted efforts to carry out its core mandate, the NBC  again held another meeting in October 2011 at Port Harcourt, the Rivers State capital, to review the previous efforts and come up with a new strategy for the tracing and demarcation.

“Based on the uncooperative actions previously displayed by the States and some other states, the National Boundary Commission resolved never again to allow the apathetic nature of the States to impede on the Commission’s functions.

“Consequently, the NBC resolved to pursue the agreements of the joint meeting of Officials held in Abuja in March, 2020 diligently. It was agreed at that meeting that parties would meet on documents to be used and thereafter undertake sensitisation campaign preparatory to the scheduled field work.

“Rivers state again reneged on the agreement and refused to participate both in the screening and authentication of documents exercise and other agreed actions including to partake in the physical fieldwork citing a pending court case on the issue of ownership of oil wells.

On the case of the oil wells at the Supreme Court, Mr. Adaji said that the Commission had clarified the issue with the Rivers State Government that it bordered on oil wells and had nothing to do with the Commission’s mission of determining the boundary between both states.

“We want to make it categorically clear that the NBC was never an interested party in the oil wells disputes between Imo and Rivers States as it is not our mandate and so we never joined as a party in the suit between the States.

It is therefore very insensitive for anybody to accuse the Commission of any collusive actions when she is not an interested party in the case.”

“The Commission is not involved in any court case which dwells on the ownership of resources along the boundary. It has nothing to do with a physical definition of the boundary.”