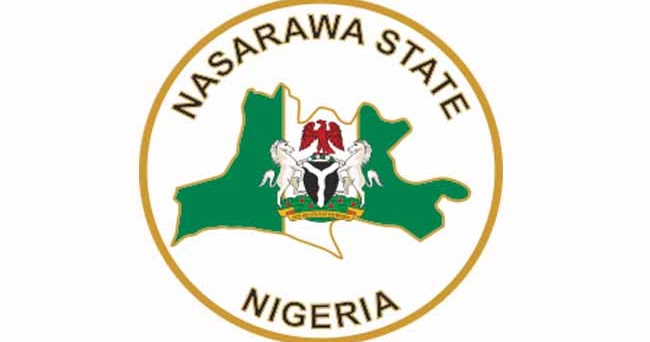 The Nasarawa State Universal Basic Education Board (SUBEB) has opened the bid for the award of contracts for construction of new school buildings.

Speaking during the opening of the bid in Lafia, the state capital, Nasarawa SUBEB Chairman, Mohammed Dan-Azumi, said the process was in line with the relevant laws to ensure due process in the award of contracts.

Dan-Azumi, who was represented by Secretary of the board, Hashiat Ahmed, promised to provide a level playing field for all the bidders to participate and ensure that due process was strictly adhered to.

He said the state government has paid its counterpart fund for 2020/2021 to the Universal Basic Education Commission (UBEC).

“We will use the funds the state accessed from UBEC to implement projects in order to actualize the objectives of basic education in the state,” he said.

Dan-Azumi the board will deal with contractors who have the habit of collecting money and not doing the job.

The SUBEB Chairman said that 270 companies had applied for 198 contracts.

Also speaking, Executive Secretary of UBEC, Ahmed Boboyi, represented by Barrister Suliat Adebara, said the commission would ensure that the projects were executed in line with the approval given.