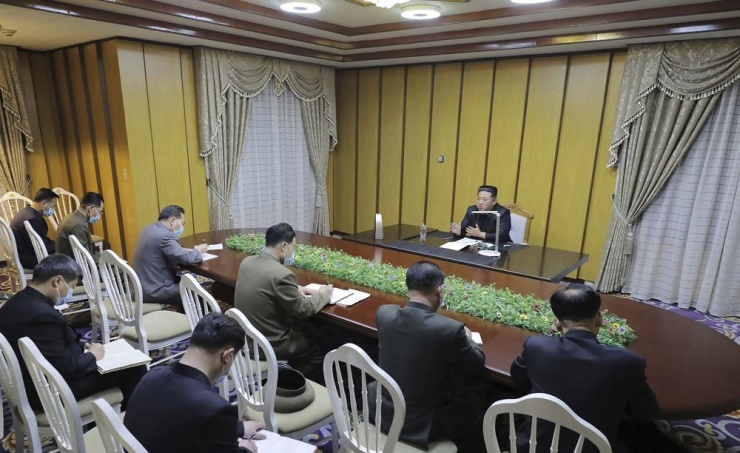 : Six people have died and 350,000 have been treated for a fever that has spread “explosively” across North Korea, state media said Friday, a day after acknowledging a COVID-19 outbreak for the first time in the pandemic.

North Korea likely doesn’t have sufficient COVID-19 tests and said it didn’t know the cause of the mass fevers, reports AP.

The North’s official Korean Central News Agency said of the 350,000 people who developed fevers since late April, 162,200 have recovered.

It said 18,000 people were newly found with fever symptoms on Thursday alone, and 187,800 people are being isolated for treatment.

One of the six people who died was infected with the omicron variant, KCNA said, but it wasn’t immediately clear how many of the total illnesses were COVID-19.