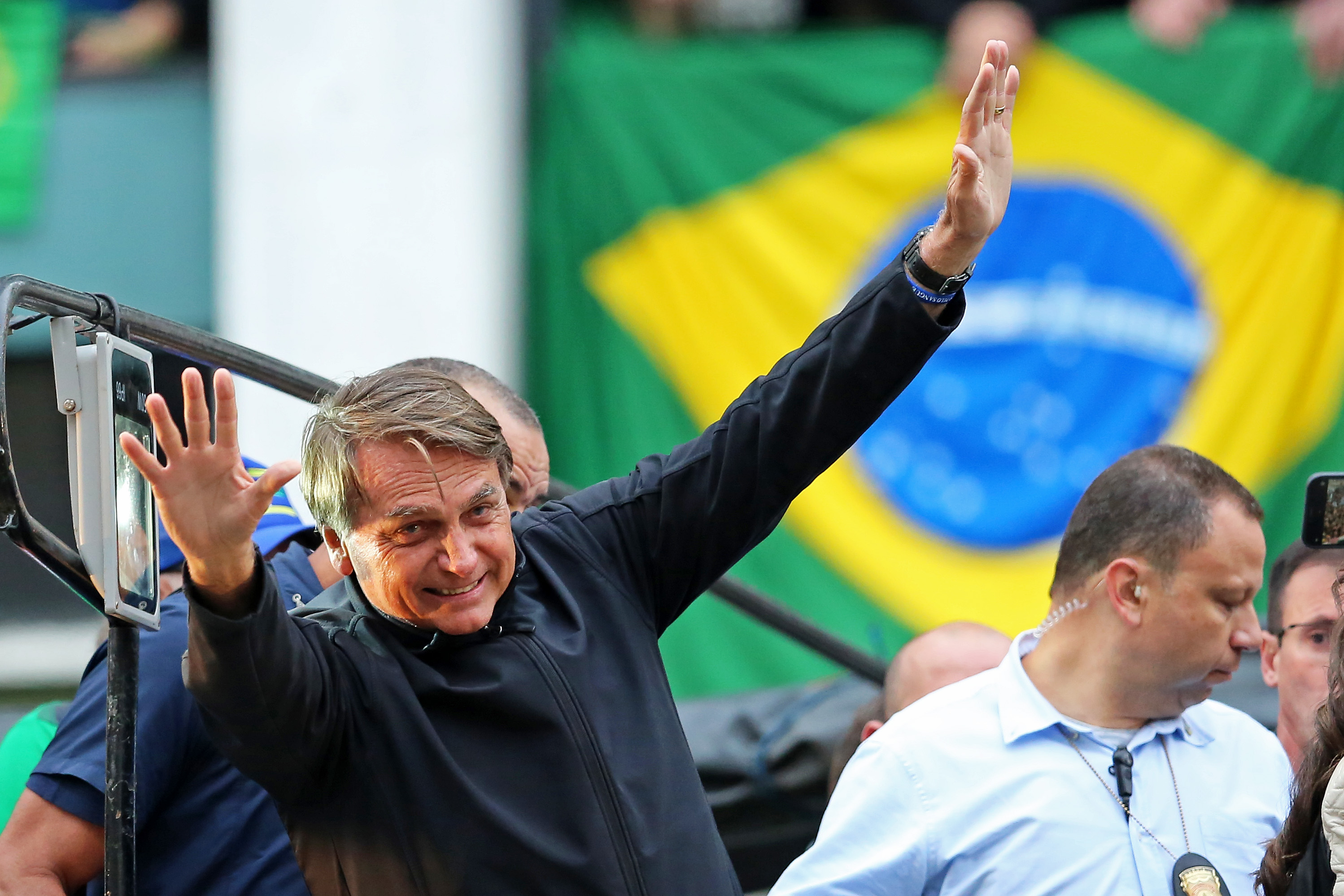 Elon Musk stated that Twitter may have intervened in another national election.

The personnel of the social media platform may have attempted to sway the political tide in Brazil in favor of Luiz Inácio Lula da Silva, who ousted the country’s far-right leader, Jair Bolsonaro.

“I’ve noticed several tweets expressing alarm over the recent election in Brazil. If those tweets are accurate, it’s possible that Twitter employees favored left-wing candidates,” Musk tweeted early Saturday morning in response to a user who asked him to investigate Twitter’s involvement in other national elections.

Musk faced requests for information about recent elections in Israel, India, and Canada within minutes.

Lula da Silva received 50.90% of the vote in a runoff election on October 30 against Bolsonaro.

»Musk suggests Twitter may have interfered with Brazil’s election process«