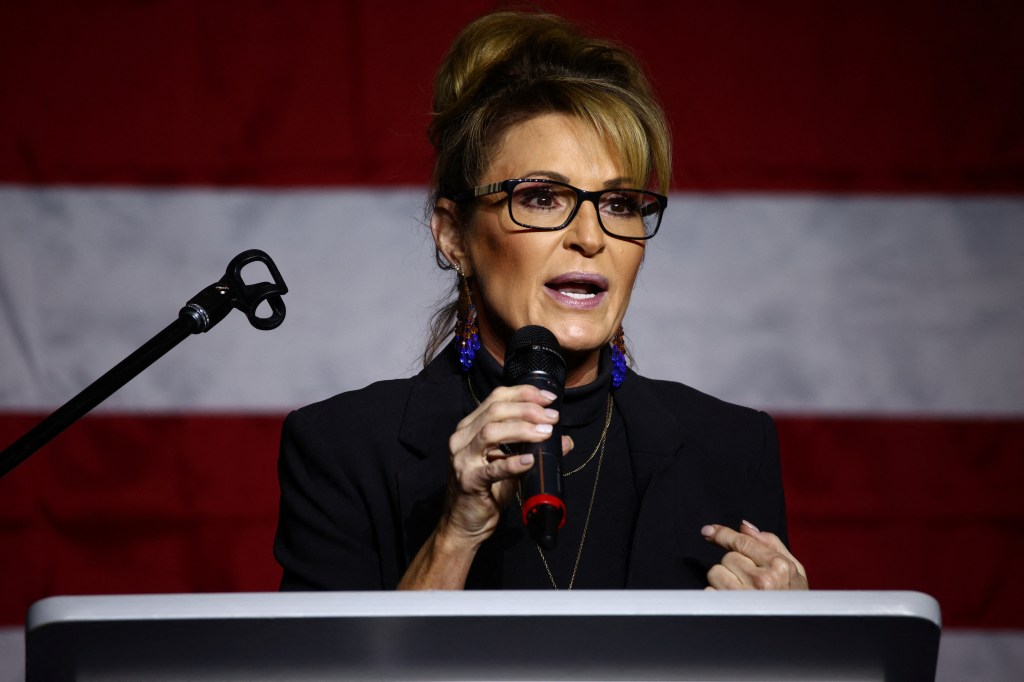 Wednesday, more than two weeks after Election Day, contests for the Senate, House, and governorship of Alaska were declared.

Rep. Mary Peltola defeated former Alaska governor and vice presidential candidate Sarah Palin in her latest attempt at a political return for Alaska’s at-large seat (D-AK). Peltola had previously won a July congressional special election to complete the term of the late Rep. Don Young (R), who passed away in March. She is the first Alaskan indigenous person to serve in Congress.

Murkowski, a moderate senator originally elected 20 years ago, won the ranked-choice election with 53.7% of the vote over Tshibaka’s 46.0%.

“Thank you, Alaska,” Murkowski stated in a tweet on Wednesday. “I am thrilled that Alaskans from all areas, experiences, and political parties have re-elected me to continue working with them and on their behalf in the United States Senate. I look forward to continue the vital job that lies ahead.”

Governor Mike Dunleavy, a Republican, was proclaimed the victor in his re-election contest against Democrat Les Gara and independent Bill Walker. Dunleavy won with more than fifty percent of first-choice votes.

Alaskan voters approved the use of ranked-choice voting in 2020. Under the new system, the top four finishers in open primary elections progress to the general election, where voters rank these four candidates in order of preference, from first to fourth.

In this year’s election, the state utilized ranked choice voting for the first time in its electoral history.

After the midterm elections on November 8, Palin was the first to sign a petition by Alaskans for Honest Government to abolish ranked-choice voting.