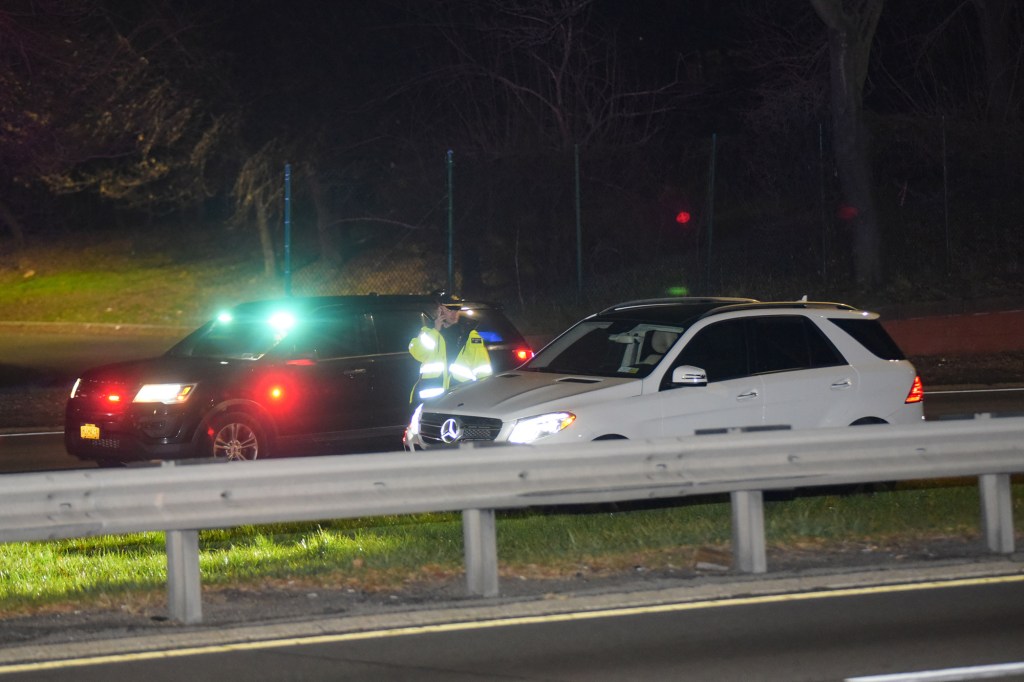 Sunday morning, a pedestrian attempting to cross the Grand Central Parkway in Queens was fatally struck by three automobiles, but only one vehicle remained at the scene, according to police.

The unidentified individual was discovered with injuries to his body in the eastbound lanes of the Long Island Expressway right before Exit 10 at 3:15 a.m.

A Mercedes sport utility vehicle remained at the site.

The individual was declared deceased at the scene, but his identity was not immediately disclosed.

The police were hunting for footage.