Skip to content
Go Home «» News «» Breaking News «» Multiple lapses led to the escape of a Texas inmate who ultimately murdered five people, according to reviews 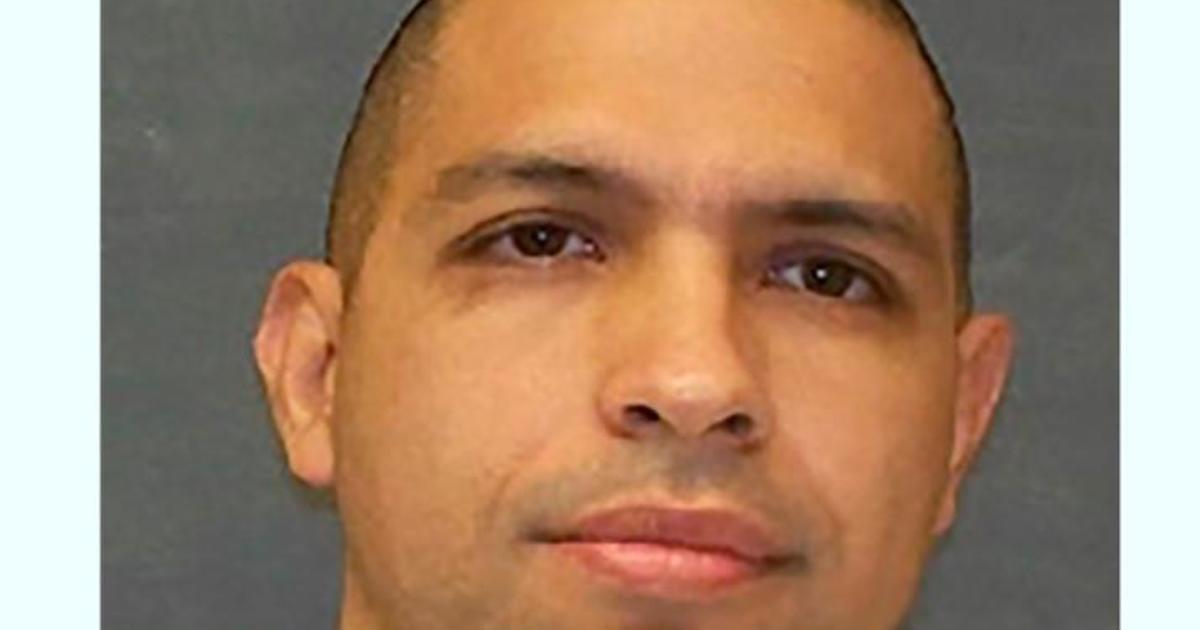 Several security lapses, including inadequate strip searches, improperly applied restraints, a staffing shortage, and a culture of complacency among correctional officers, led to the escape of a Texas inmate in May, which resulted in the deaths of five people, according to two reports released on Thursday.

Gonzalo Lopez, 46, escaped from a prison bus on May 12 after he escaped his bonds and cut through a caged part of the vehicle. He was unrestricted for three weeks. Lopez was fatally shot on June 2, but not before he murdered Mark Collins, 66, and his four grandsons, Waylon Collins, 18, Carson Collins, 16, Hudson Collins, 11, and Bryson Collins, 11, on the family’s ranch outside Centerville, which is located between Dallas and Houston.

The Texas Department of Criminal Justice (TDCJ) initiated an internal investigation into the escape and engaged an outside agency to undertake an independent investigation.

Both assessments concluded that correctional personnel who worked at the Hughes Unit, where Lopez was confined, and who accompanied him on the bus violated policy by not conducting a proper strip search and failing to ensure his handcuffs were secure and untampered with.

Lopez at one time hid what appeared to be a handcuff key in his mouth, and he also used two 8- to 10-inch metal weapons to cut through a security door’s metal grating, allowing him to overtake the vehicle, according to the allegations.

According to an independent study undertaken by Miami-based CGL Companies, it is possible that the escape might have been avoided if one of these acts had been taken in accordance with existing policy.

Correctional guards failed to utilize the Body Orifice Security Scanner, also known as the “BOSS chair,” which is supposed to detect metallic contraband within the body cavities of convicts, on Lopez. Lopez’s leg shackles were poorly secured, leaving them free. A device that is placed between handcuffs to prevent inmates like Lopez from accessing the keyhole was apparently improperly positioned and did not cover the keyhole, which may have aided his escape.

Moreover, two policemen faked search logs to make it appear that Lopez’s cell had been searched when it had not.

Bryan Collier, the agency’s executive director, stated in a statement, “Public safety is the basic objective of TDCJ, and as an agency we failed to accomplish that mission.” “The agency has worked carefully to accept responsibility, identify the shortcomings that led to the escape, and implement measures to guarantee it never happens again.”

Lopez, who has killed for Mexican drug cartels, asked the other 15 prisoners on the bus whether they were “ready to rock and roll,” according to reports by TDCJ and CGL Companies, an independent reviewer. According to the reports, one convict initially replied yes but changed his mind after learning Lopez intended to murder the two officers on the bus, drive the bus to Interstate 45, hijack a car, murder the passenger, and drive to San Antonio until the search was cut back.

Staff at the Hughes Unit “had gotten complacent and disregarded security processes in favor of hurriedly completing obligations in a perfunctory manner,” according to CGL’s assessment. “These breakdowns appear to have been a regular practice rather than individual instances.”

CGL stated that the escape could have been averted if Hughes Unit workers had scanned Lopez in the BOSS chair prior to transfer, a task that would have added less than a minute to the process.

Many of the results of an investigation published earlier this week by the Houston Chronicle and The Marshall Project are shared by the conclusions of the two assessments. The joint investigation also revealed that the first police officer to arrive at the scene of the bus accident did not pursue or attempt to shoot Lopez as he fled, and that despite discovering signs that Lopez was hiding in the Centerville area, authorities failed to warn residents that Lopez could still be in the area.

The TDCJ and CGL reports briefly address the killings of the Collins family, but do not indicate whether Centerville residents should have been notified when Lopez’s DNA was discovered in a burglarized cabin on May 31.

Collins and his four grandkids, who were murdered on June 2, died of gunshot wounds, injuries caused by sharp objects, and stab wounds. After allegedly murdering the family, Lopez allegedly grabbed an AR-15-style rifle and a pistol from their ranch, as well as a truck, which he drove approximately 220 miles to Atascosa County, south of San Antonio. There, he was murdered by cops.

Attorneys for the Collins family have informed the Texas agency of their intention to sue over the deaths.

After conducting an inquiry, the TDCJ took disciplinary action against over twenty staff members and supervisors. Since the escape, the agency has made a number of security adjustments, including increasing the required number of policemen on transport buses to three and initiating the installation of video surveillance technology on buses.

CGL also suggested that TDCJ rearrange its transit buses to increase security and establish methods to eliminate its worker shortages. Prior to Lopez’s escape, 43% of correctional officer positions at the Hughes Unit were unfilled.

»Multiple lapses led to the escape of a Texas inmate who ultimately murdered five people, according to reviews«