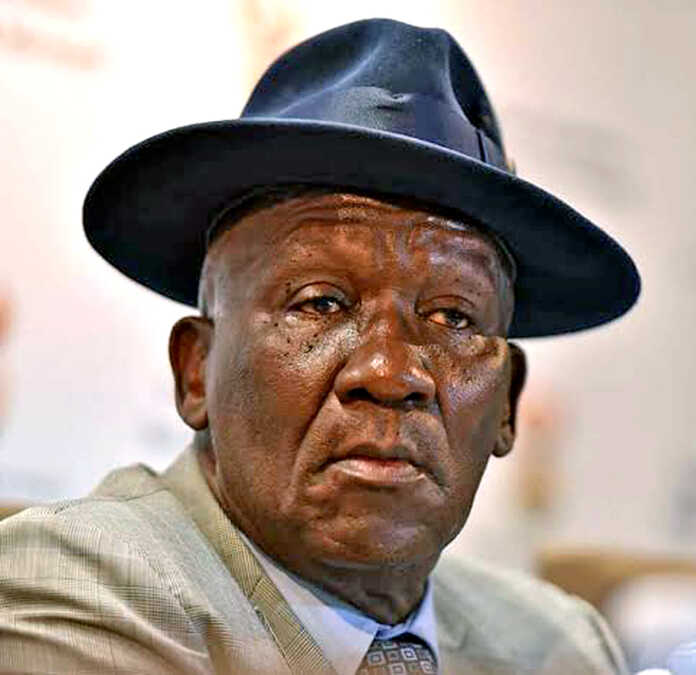 To investigate the recent tragic attacks at Fort Hare University, a multidisciplinary task force has been constituted.

This comes as Higher Education Minister Blade Nzimande visited the university on Wednesday, accompanied by Police Minister Bheki Cele and Minister in the Presidency Mondli Gungubele, among others.

In a statement released on Thursday, Cele explained that the task force, which would report to national police commissioner Fannie Masemola, consists of detectives, forensic analysts, criminal intelligence, members of organised crime, and the directorate of priority crime investigation.

The police minister has informed the administration of Fort Hare that the police will intensify policing operations in order to identify those guilty for a spate of attacks on university workers.

Last Friday, Mboneli Vesele, the vice-bodyguard, chancellor’s was ambushed in what is believed to have been an attempt to kill his supervisor, professor Sakhela Buhlungu. Vesele was shot to death close to Buhlungu’s residence in Alice, Eastern Cape.

Petrus Roets, the university’s fleet manager, was allegedly assassinated in a hit last year. In a separate incident, unknown gunmen opened fire on the staff village, with a bullet striking the refrigerator door of Renuka Vithal, assistant vice-chancellor for teaching and learning.

“It is quite evident that the local police are not making arrests quickly enough,” Cele remarked.

“This newly formed national team must send a clear message to criminals that this government will not be intimidated or swayed, and will not budge or collaborate with criminals.

“As the academic year begins, we cannot afford to have anyone, whether a student, a professor, a groundskeeper, or a cleaning, feel anxious about their safety. This is why the team must collaborate closely with university personnel and the intelligence community to solve cases that will result in the conviction of the perpetrators.

This, I am confident, will prevent this esteemed institution from becoming a killing ground.

During his Wednesday visit to Fort Hare, Nzimande stated at a press conference, “I remain outraged by this inhumane act.” “The police will go to great lengths… to find the perpetrators.”

As soon as he learned that Vesele had been shot and killed, he called Buhlungu to express his condolences and assistance, he said, adding that he has been in daily communication with Cele regarding the incident.

Nzimande noted that it is not true that his department has taken no action since Roets’ murder in 2022. “When Mr. Roets was murdered, we contacted the university. We sent a director to speak at the memorial service, and he discussed the necessity to prioritize the murders.

He added that his department will evaluate the submissions gathered during his visit and devise ways to ensure the safety of all faculty and students.