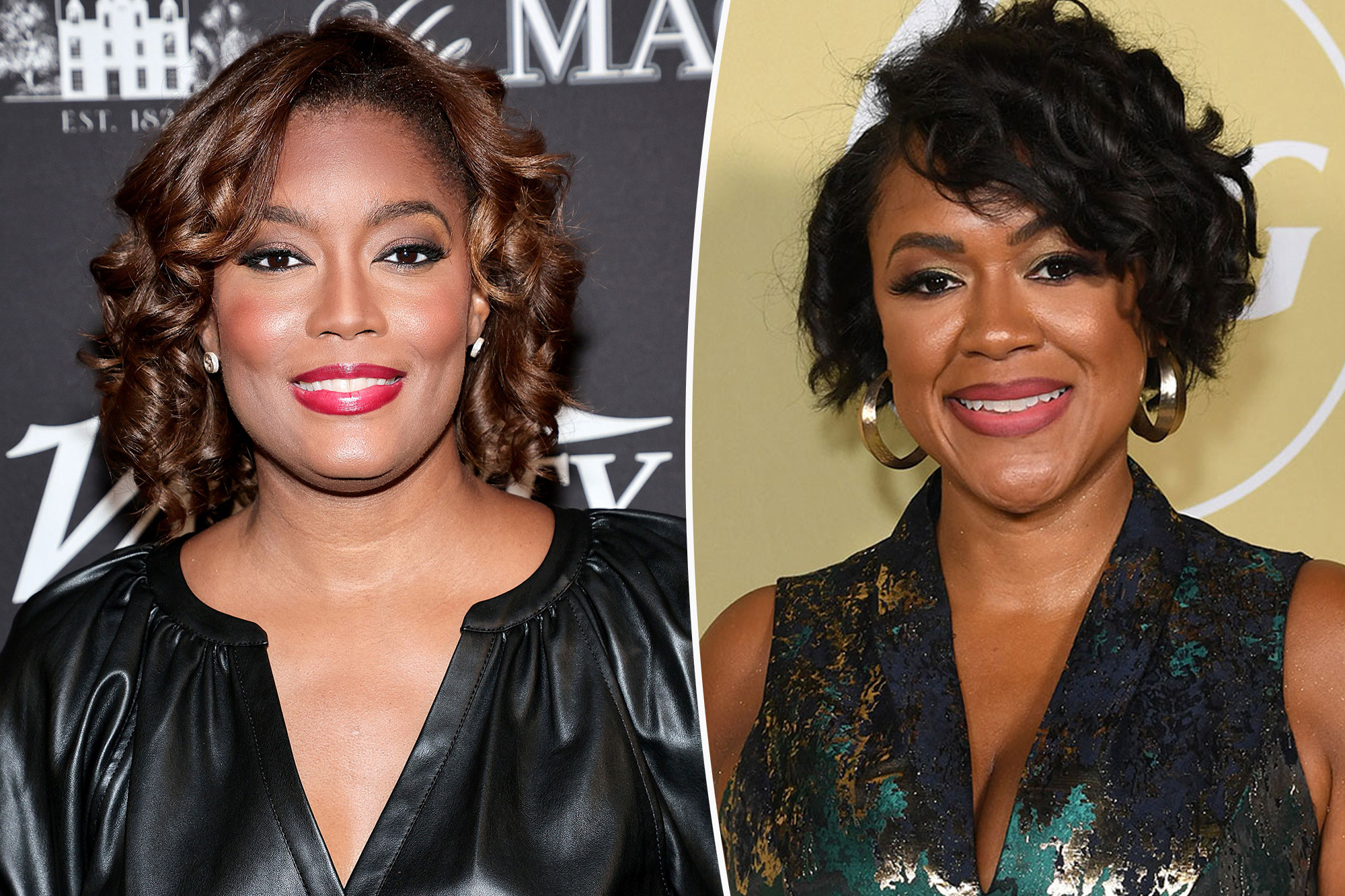 The contentious dismissal of Tiffany Cross is not the only issue affecting MSNBC.

Morale at the left-leaning network is “in the tank,” and leftist hosts are concerned that network executives will not have their backs in light of Cross’ alleged treatment.

“People are frightened. The general opinion is that [MSNBC president Rashida Jones] is attempting to transform MSNBC into something the right won’t find offensive. What about our main audience?” a source explained.

Multiple people informed us that as soon as Jones came over in 2021, months after Cross was hired, “she held meetings stating that she would not tolerate sarcasm or name-calling.” She was particularly disturbed by anyone who spoke negatively about Fox News, according to the source.

Another insider at NBC verified Jones’ new direction, stating, “Like CNN, it appears that the demand is to go straight down the middle. The MSNBC brand is being eliminated.”

The current tendency, according to the insider, is for individuals to become less contentious.

This month, MSNBC dismissed Tiffany Cross despite the fact that her contract was set to expire at the end of the year.
WireImage

Cross was unafraid to reply to assaults by conservative detractors such as Tucker Carlson and Megyn Kelly. According to insiders who previously informed The Post that Cross was under assault for “name calling” and making “vulgar” comments, the former “The Cross Connection” host’s defending remarks were partially responsible for her dismissal.

Others within the network are now wondering, “What was so offensive when Nicole Wallace and Joe Scarborough both curse on television?” What exigency necessitated her dismissal prior to the expiration of her contract at the end of the year?”

A representative for MSNBC stated that the network “made a programming decision to terminate the program. The newsgroup often makes these commercial judgments.”

Our first business source informed us that leftists are beginning to “feel targeted and have no protection from the management.”

According to various reports, Jones “does not have a relationship with talent,” unlike her predecessor Phil Griffin.

In fact, we’re informed that staff members miss Griffin, who was a “genuine MSNBC man.”

“It’s like Rashida doesn’t like MSNBC. No one is aware of her vision. “She has none,” a source revealed. “She is a friend of Andy Lack, the former head of NBC News, who is concerned with flyover states and acquiring Fox News’ core audience. They are not [MSNBC] viewers.”

Others with greater teamwork Jones have created a more favorable portrait of their boss, stating, “She’s been with NBC News and MSNBC for than a decade and has great ties with talent… It is absurd to assert that Rashida is pushing the primary audience… In only two years, she has provided MSNBC viewers with more of what they want on all platforms.

Nonetheless, many at the network are concerned that Jones “is in over her head.”

The second insider stated, “She’s a wonderful No. 2, but she can’t direct the ship and lead it to port.”