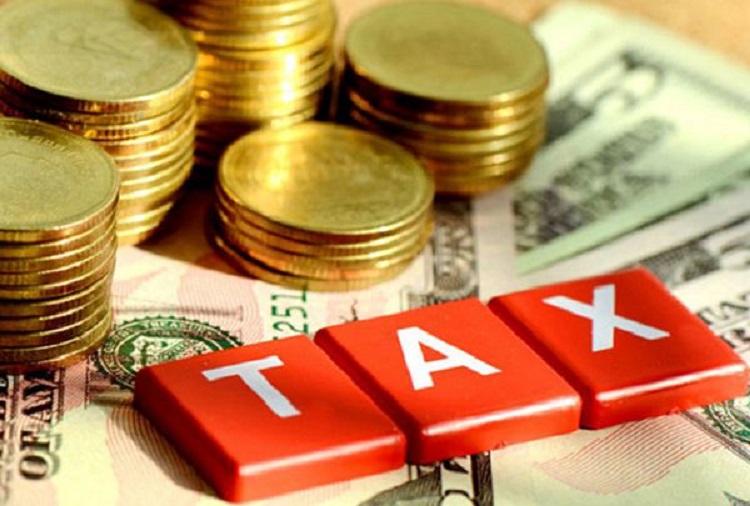 Mozambique is planning a new law that will regulate churches’ activities, impose taxes on them, and require them to have a minimum number of 200 signatures in order to register.
Justice, Constitutional and Religious Affairs Minister Helena Kida said a government analysis had revealed “warning signs” amid a runaway proliferation of churches.

Mozambique has a total of 900 officially registered religious denominations, but a lot more exist.
The Christian Council of Mozambique, CCM, is backing most of the provisions of the proposed law, saying it recognizes that the government wants to “bring order”.

The provision to tax churches however worries the churches.
“It’s an aspect that was talked about, but we didn’t reach any consensus,” says CCM President Felicidade Chirindza, noting that churches have never been taxed.