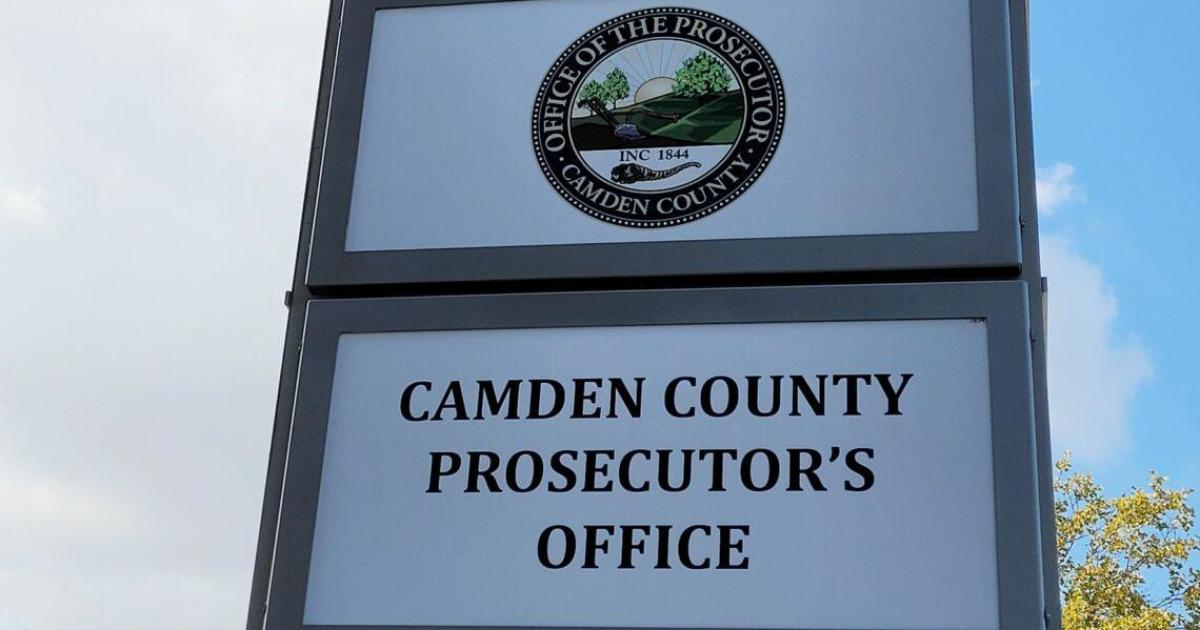 Authorities say a New Jersey mother convicted of murdering her 17-month-old son four and a half years ago has been sentenced to life in prison without the possibility of release.

Heather Reynolds, 45, of Sicklerville was sentenced to concurrent years on child endangerment and drug charges by Judge Gwendolyn Blue last week, according to the Camden County prosecutor’s office. Reynolds was convicted of the charges in a nine-day trial in July, but was cleared of conspiracy in an alleged murder-for-hire scheme to kill her ex-boyfriend.

Before imposing sentencing, the judge listened to family members of the victim express how the defendant’s crime affected their life, according to the court’s administration.

Peter Gallagher of the Camden County prosecutor’s office stated, “We are appreciative to the jury for the time and consideration they devoted to this case.”

HEATHER REYNOLDS IS SENTENCED TO LIFE IN PRISON WITHOUT THE POSSIBILITY OF PAROLE FOR KILLING HER 17-MONTH-OLD SON. Camden, New Jersey-Heather…

In May of 2018, prosecutors said that Reynolds smothered her son Axel by placing a wiping wipe over his nose and mouth. They said that she killed her son to remove him from the path of her extramarital affair and drug addiction.

Her counsel has pledged to file an appeal, describing her as a dedicated mother who tried to resuscitate her baby when she discovered he was motionless and then fled screaming for aid from neighbors.