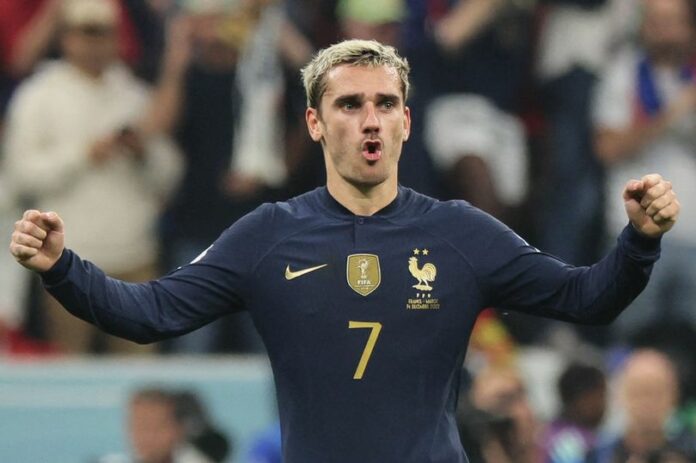 The Fifa 2022 World Cup in Qatar delivered some of the tournament’s most thrilling football.

During this year’s World Cup, teams and individuals alike made history and broke records. The first team that comes to mind is Morocco, as the Atlas Lions were the first African nation to reach the semi-finals in the competition’s history.

Some players who were unheralded prior to the tournament surprised everyone by stepping up and contributing subtly to the success of their respective teams during the competition.

As the January transfer window approaches, a number of European powerhouses looking to bolster their squads will have their eyes on some of these overlooked stars.

Here is a list of the World Cup’s most underestimated players:

Mac Allister is one of the most underappreciated players who participated in the 2022 World Cup. He was a member of the Argentina team which won the prestigious trophy for the first time since 1986.

The Brighton Hove & Albion midfielder participated in all but one of Argentina’s seven matches in Qatar, despite being an unused replacement in the team’s stunning opening loss to Saudi Arabia.

Azzedine Ounahi is perhaps one of the players who contributed significantly to Morocco’s historic World Cup run. As important as Sofyan Amrabat was to Walid Regragui’s midfield, so was Ounahi.

The 22-year-energetic old’s performance in the middle of the field was continuous throughout the World Cup, making him one of the tournament’s biggest surprises.

European clubs, including Premier League’s Leicester City, have reportedly expressed interest in him.

Alvarez was equally influential in the attack of Lionel Scaloni’s team that defeated France on Sunday to win the title.

Despite the fact that Kylian Mbappe and Olivier Giroud were the focal points of France’s attention throughout the whole tournament in Qatar, Antione Griezmann was unquestionably one of their greatest performers.

Griezmann was underappreciated in the French squad, despite making a significant contribution to his team’s assault. With his two assists against England in the quarterfinals, he became France’s all-time assist provider, tying Messi’s record of 16 vital passes.

Rodrigo de Paul is another undervalued World Cup performer, as the Athletico Madrid midfielder was instrumental in halting play and generating a high defensive and offensive work rate for Argentina.

De Paul was one of the Argentine team’s driving powers that helped Messi deliver the World Cup victory to Argentina.

Despite missing a crucial penalty kick in the final, Aurelien Tchouameni was a key member of the French team.

In the quarterfinals against the Three Lions, he orchestrated and scored a vital goal for Les Bleus from the midfield. He was able to fill the vacuum caused by Paul Pogba and Ngolo Kante’s absences due to injury.

The Real Madrid player has demonstrated that he is the future of the Spanish giant’s midfield and of French football.