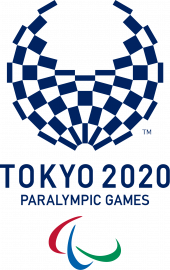 The Tokyo 2020 Paralympics opening ceremony is expected to be held from Tuesday with the closing ceremony on Sunday, September 5.

Montjane is fresh off a first ever appearance for a black South African woman at a Wimbledon singles final and doubles final.

Du Toit is the current T37 100m and 400m Paralympic champion having won both at the Rio Paralympics in 2016.

He also holds the world record in the 100m.

Team South Africa will be represented by a 34 member strong Paralympic team competing in at least seven sporting codes at the games.

“South Africa’s Paralympics team has made us proud in their previous performances and we are confident even this time around that they will continue to fly our flag high. As a proud supporter of Team South Africa, we are looking forward to seeing our sports men and women not only go for glory but to inspire our future generations of Paralympians,” Mthethwa said. SAnews