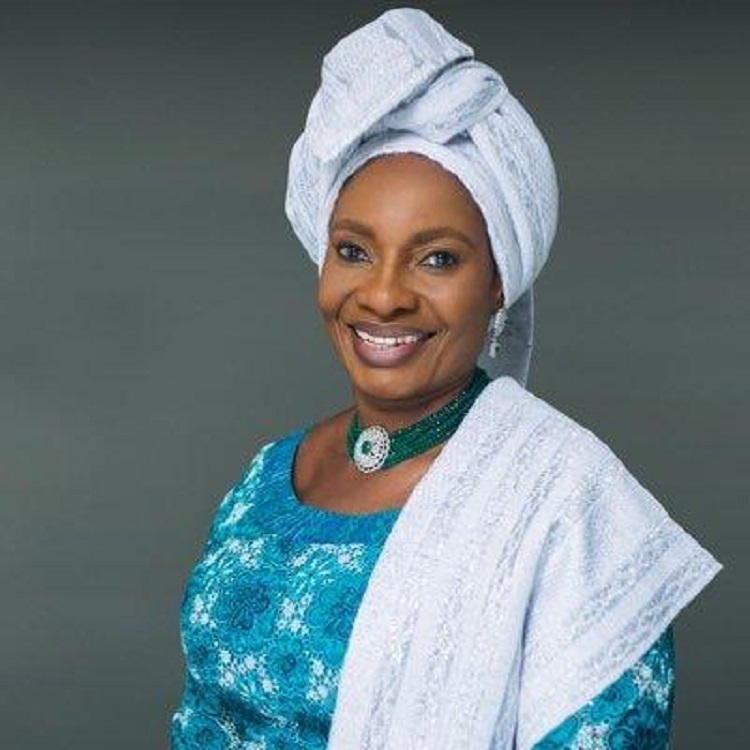 The Ministry of Women Affairs is set to launch the Women Reconnect for New Nigeria Initiative as a new social mobilization and sensitization movement to galvanize women to participate fully and equitably in the processes leading to the 2023 general elections and beyond.

Nigeria’s Minister of Women Affairs, Mrs. Pauline Tallen made this known at a media briefing on the status of women’s inclusion and participation in governance at all levels of National Development in Abuja.

The Minister said the movement aims at reinvigorating the efforts of Nigerian women as plans begin to choose Nigerian Leaders at all levels as well as raise the bar in the demand for women’s participation.

She said that “the demand for full and equitable participation of Women in Public Life and Leadership space in Nigeria has consistently dominated public discourse due to the key role they play in the political process.

Despite the advantage of their numerical strength of 49.2 percent of Nigeria’s 2016 estimated population of 193 million people and the difference they make in ushering in a new government, they are still largely absent from national and local decision-making bodies; they struggle to have a voice in issues and concerns affecting them”.

According to her, since the inception of democratic rule in 1999, there has been a sustained poor representation and the gender imbalance of women in critical areas, when measured against certain standards, such as the number of women who vote in elections; the number of appointive and elective positions held by women; the number of women-related policies implemented by Government.

“For instance, currently in the House of Representatives, out of 360 Members, only 18 are women representing about 4.61%; Senate has 8 women out of 109 members representing 7.34%. The same trend, even worse runs down all levels of governance in the States and Local Government Areas”.

Mrs. Tallen also noted that the inadequate number of women in decision-making positions is one explanation for the country’s low investment and slow progress in some of the crucial sectors of human development outcomes, such as Security and Peace Processes, Health, Education, ICT development, Finance, Trade and Investments, amongst others.

“Nigerian women say enough is enough, we must change the narratives. We can no longer fold our arms and be used to canvass for votes. Going forward, we must sign a pact with prospective candidates’

She however called for the full implementation of affirmative action in all political spheres by saying 50% of political posts be reserved for women.

“Mainstreaming of gender into party politics at all levels; federal, state, and LGAs is key. We need to also reform political structures, which exclude women from participating in decision-making and make them amenable to equality and social justice principles including the sensitization of the traditional councils to the rights of women to participate in politics.

Mrs. Tallen added that it is no longer business as usual as the Ministry has started the process of building a dashboard to display all the pro-women projects initiated and executed by the 36 States of the Federation which will play a crucial role in determining the women’s support, especially for those serving who wish to continue in office or seeking higher office.’’