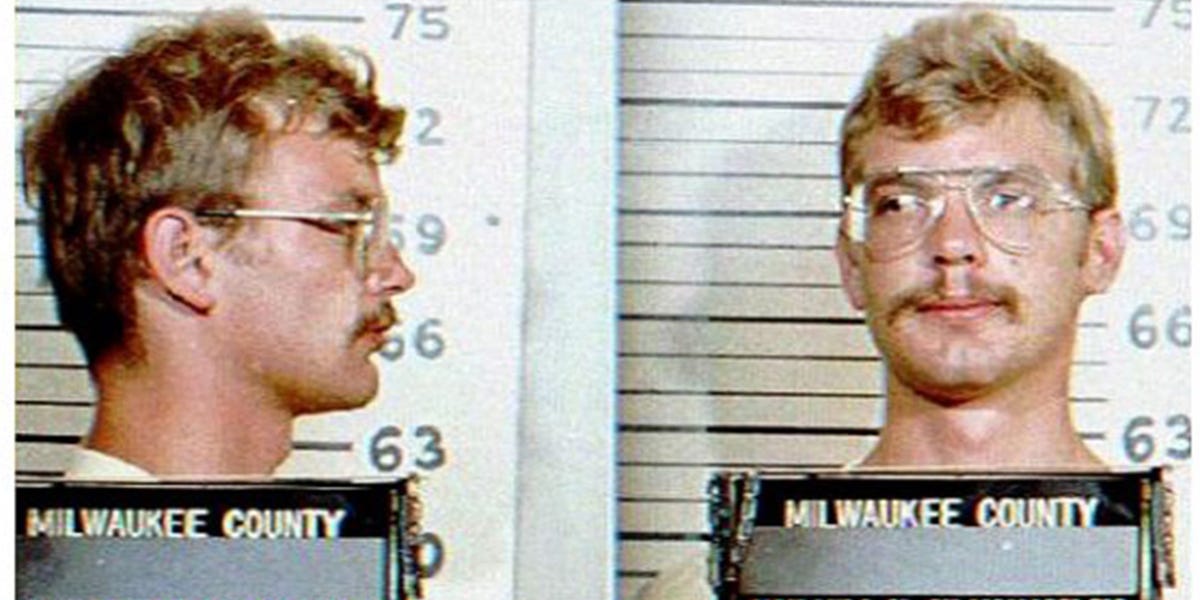 D.IX and This Is It! stated in comments that costumes of the Milwaukee-based serial killer, who is once again in the public eye thanks to a blockbuster Netflix series, are not permitted on their premises because they are too near to home.

Between 1978 and 1991, Dahmer, popularly known as the “Milwaukee Monster,” murdered and mutilated 17 young men. The bulk of the serial killer’s victims were people of color, and he abducted some of them from a homosexual bar he frequented in Milwaukee.

Even though Jeffrey Dahmer was not a patron at This is It!, the bar has been receiving phone calls since the premiere of the Netflix series because it is the oldest LGBTQ+ bar in Milwaukee and the Midwest.

“This, along with the popularity of the series and individuals on social media pondering whether or not it would be a good idea to dress up as this awful person, drove the bar to make a statement that such cruel and disrespectful costumes are not permitted in our space,” the statement added.

A new generation is getting familiar with Dahmer, who died in 1994, following the publication of a controversial and wildly popular Netflix series last month. According to Insider, Twitter users have criticized “Monster: The Jeffrey Dahmer Story” of romanticizing and downplaying his atrocities.

Eric Hamilton, a manager at DIX, warned in a statement that the “naivete” of those who have watched the show could lead them to dress like Jeffrey Dahmer.

According to WISN 12, Hamilton stated, “We recognize that there is a generation out there that did not experience this scenario, and they may not get the gravity of how it affected the town.” “We do not want to force patrons to view or relive something they had to personally experience. Not a Halloween costume. It is not a disguise.”

According to CBS MoneyWatch, eBay had banned the selling of Dahmer Halloween costumes and other memorabilia. The outfits violate the firm’s “violence and violent offenders” policy, a company representative told CBS MoneyWatch.