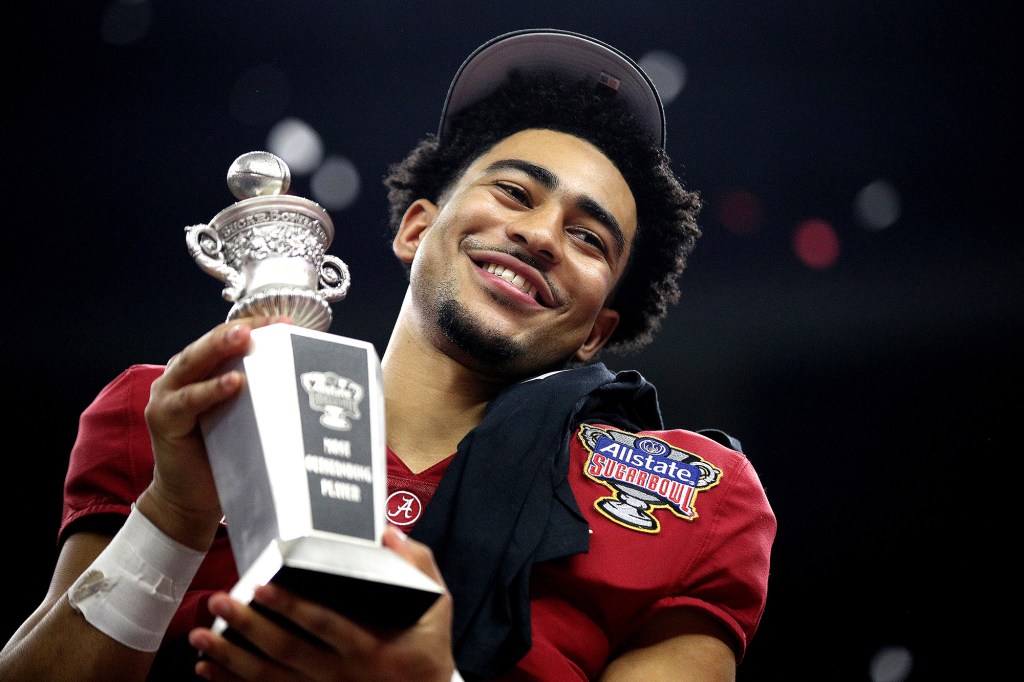 If Mike Tannenbaum were in Ryan Poles’ position, he would trade Justin Fields for Alabama quarterback Bryce Young with the first overall selection in the 2023 NFL Draft.

In an appearance on ESPN’s “Get Up” on Tuesday, Tannenbaum stated that he still believes Fields will be a “good quarterback” and possibly a player who can crack the NFL’s top 10 at the position, but that the return the Bears’ general manager could get would help Chicago develop around Young.

Tannenbaum stated, “When I (trade Fields) and acquire at least a first- and third-round pick, I will reset Bryce Young’s rookie contract and be able to acquire at least four starting-caliber players.”

Tannenbaum contrasted the potential scenario to the Jaguars, who added wide receiver Christian Kirk, offensive tackle Brandon Scherff, and tight end Evan Engram to round out their offensive unit around former No. 1 overall choice Trevor Lawrence. In Doug Pederson’s first season as head coach, the Jaguars won seven of their final nine games to take the AFC South crown from the Titans and qualify for the playoffs.

“If I could turn Justin Fields into essentially six quality players and get Bryce Young, who I believe will be the better player, I would make that move,” said Tannenbaum, who served as the Jets’ general manager from 2006 to 2012.

In his third year of college at Alabama, Young passed for 3,328 yards and 32 touchdowns. In his three-year career with the Crimson Tide, which concluded with a victory over Kansas State in the Sugar Bowl, he carried for an additional four touchdowns for a total of 87 scores.

The Bears secured the No. 1 pick when the Texans completed a late 2-point conversion to defeat the Colts, so preventing the Bears from retaining the top pick.