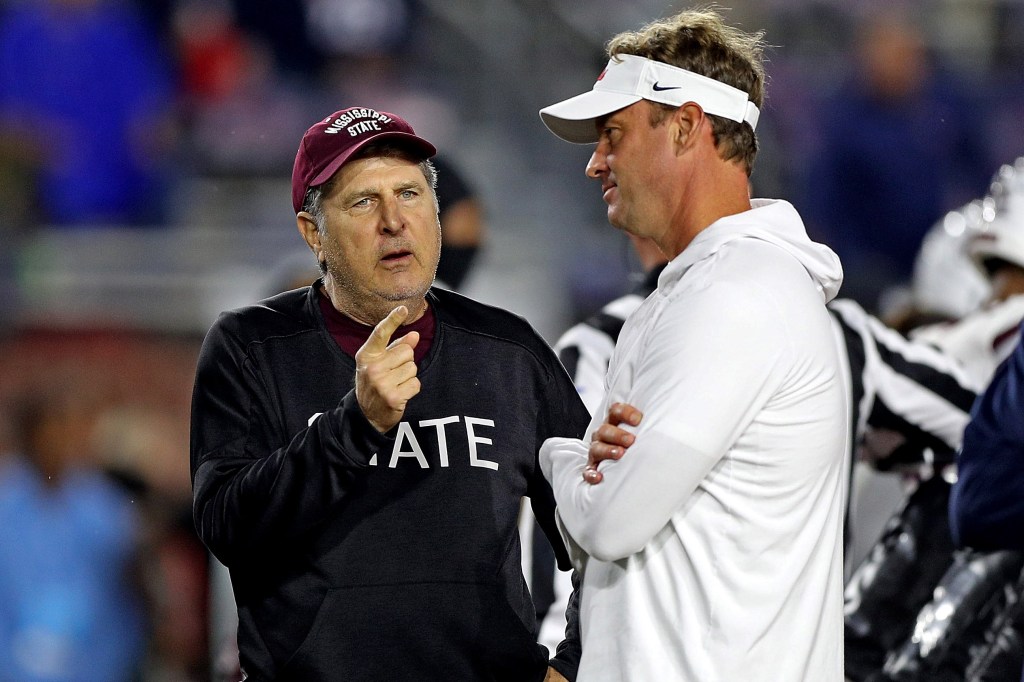 Longtime football coach moved to the University of Mississippi Medical Center in Jackson.

According to the Clarion Ledger, Leach, 61, did not obtain medical assistance for between 10 and 15 minutes until EMTs arrived and used a defibrillator to restore normal heart rhythm. Once he was stabilized at the Oktibbeha County Hospital, he was airlifted to Jackson. According to the article, Leach may have experienced seizures that may have caused brain damage.

The college football community has prayed for the health of the head coach.

Sid Salter, chief communications officer at Mississippi State, stated to WLBT in Jackson, “Coach Leach is a fighter, and he is fighting.”

Leach said to ESPN after the regular season that he had battled pneumonia throughout the season but was now feeling better.

Leach’s humorous press conferences have made him one of the most renowned voices and faces in college football.

This year, Leach got his first victory against archrival Ole Miss, a 24-22 shock of the then-No. 20 Rebels on the road. Leach has a three-year record of 19-17 as the head coach of the Bulldogs.

On January 2 in Tampa, Florida, the Bulldogs are slated to face Illinois in the ReliaQuest Bowl.