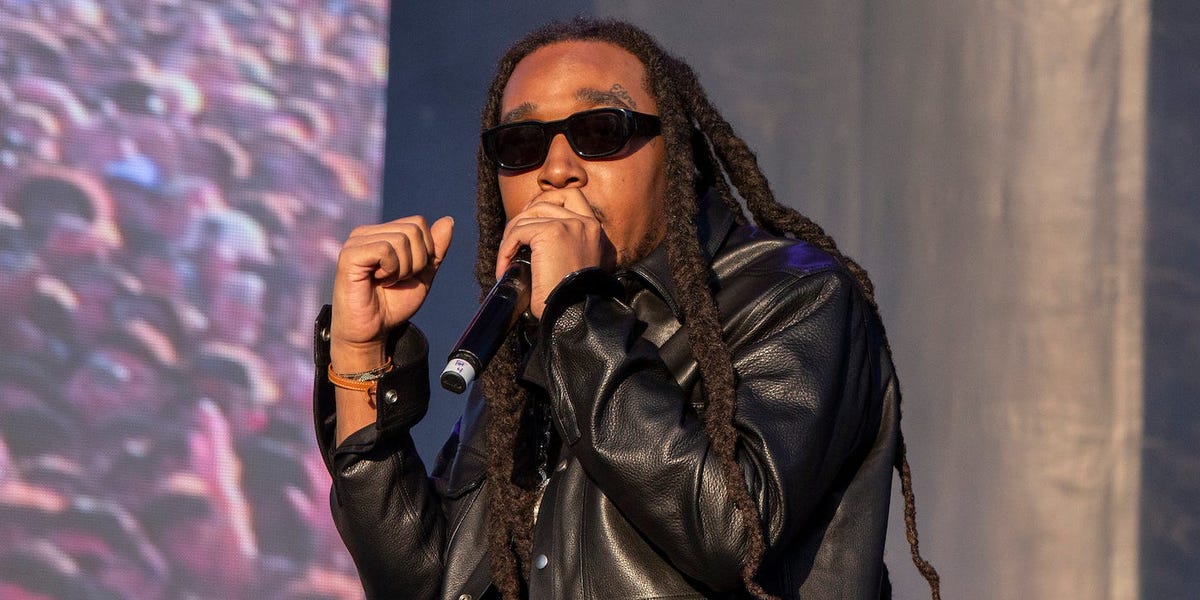 Rapper Takeoff of the Migos, whose actual name is Kirshnik Khari Ball, was shot and killed early on Tuesday morning in Houston, Texas, a publicist told the Associated Press. He was 28.

According to the Houston Police Department, at about 2:30 a.m. on Tuesday, police had responded to allegations of a gunshot at 1200 Polk, the location of 810 Billiards & Bowling.

Two more casualties were sent to the hospital in private cars for treatment, while one victim was discovered dead at the site.

Takeoff and Quavo, actual name Quavious Marshall, were among the many attendees at a private party held at the bowling alley, according to the police department.

The dead victim was a Black male in his 20s, according to the Associated Press, and it looked that he had been shot in the head or neck.

According to the AP story, security personnel at the bowling alley heard the gunfire but were unable to identify the shooter.

In 2008, Takeoff founded the rap group Polo Club with his uncle Quavo and cousin Offset. The group eventually adopted the moniker Migos and released their first mixtape, “Juug Season,” in 2011.

The song “Versace,” by Migos, became their first big-time smash in 2013, although they have since had additional singles including “Bad and Boujee,” featuring Lil Uzi Vert, and “Walk It Talk It,” with Drake.

When the group postponed their appearance at the 2022 Governors Ball earlier this year, many theorized that there was internal conflict.

Quavo and Takeoff have been putting out music together in recent months, including their most recent album, “Only Built for Infinity Links.” Offset, meanwhile, has declared that his own solo album would be out in November.